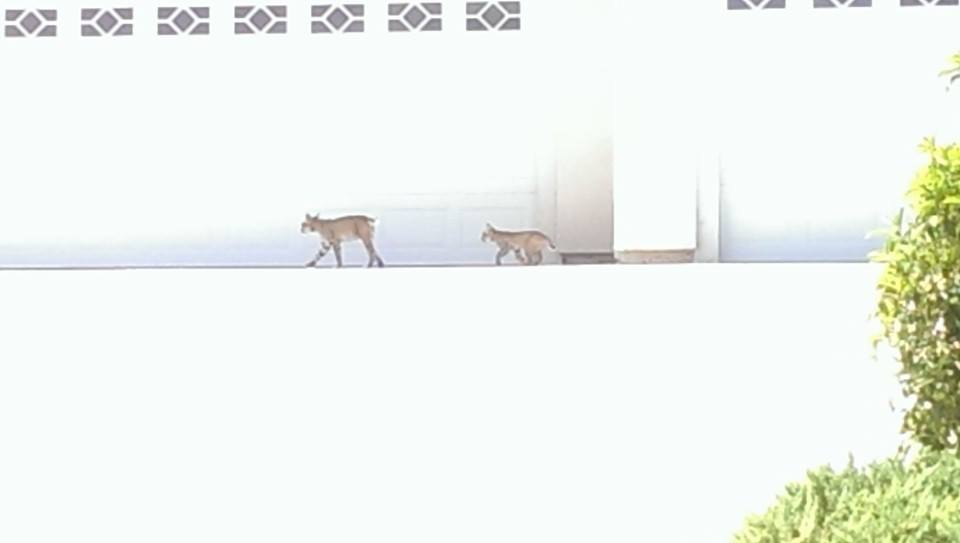 APPLE VALLEY:(VVNG.com)- A homeowner in the Riverbend community of Apple Valley contacted Victor Valley News regarding a sighting of a Bobcat in her neighborhood.

[googlemap src=”” align=”alignright” ]Kelly Prescott was pulling out of her driveway getting ready to go to the market. That’s when she noticed what appeared to be a mom and a baby Bobcat roaming in a residential area near Yucca Loma Road and Havasu Road at around noon on Wednesday. The neighborhood where the Bobcats were spotted is within walking distance from Rio Vista Elementary school. According to Kelly, the bobcats jumped over a block wall and were last seen heading towards Yucca Loma Road.

Animal Control was notified and informed Kelly they would be sending a truck out to look around. Bobcats generally don’t pose a threat to people, but they do hunt animals.

Bobcats are described as having short, dense, soft fur that varies in color from light gray, yellowish brown, buff, brown and reddish-brown on the upper parts. The middle of the back is usually darker than the sides and their undersides are whitish with spots or bars. The backs of their ears are black with white spots and black tips. Their tails, which are 4 to 7.5 inches long, are also black.

If you see a Bobcat you are urged not to approach the animal. Instead call Animal Control or the California Department of Fish and Wildlife. 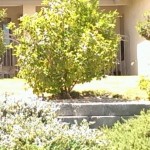 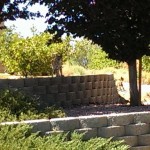 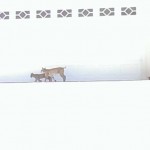