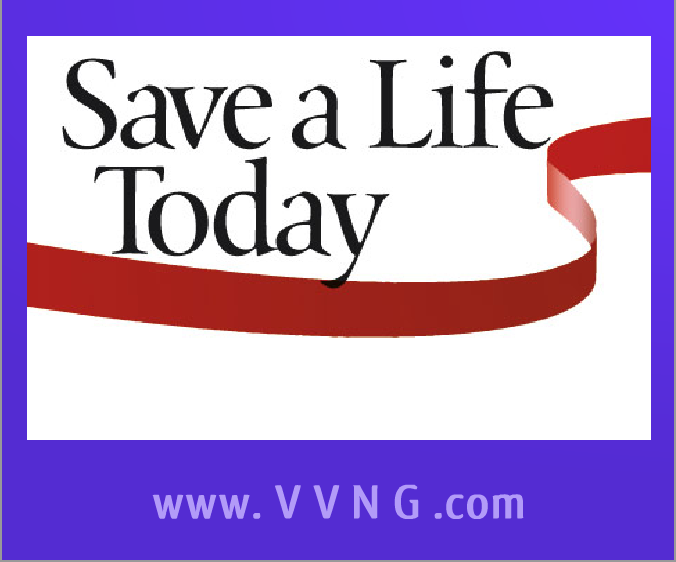 Call ahead to schedule your donation, and look for the Lifestream bloodmobile located in the City Hall parking lot at 14343 Civic Dr.

Bone marrow is the flexible tissue in the interior of bones. In humans, red blood cells are produced by cores of bone marrow in the heads of long bones in a process known as hematopoiesis. On average, bone marrow constitutes 4% of the total body mass of humans; in an adult weighing 65 kilograms (143 lb), bone marrow typically accounts for approximately 2.6 kilograms (5.7 lb). The hematopoietic component of bone marrow produces approximately 500 billion blood cells per day, which use the bone marrow vasculature as a conduit to the body’s systemic circulation. Bone marrow is also a key component of the lymphatic system, producing the lymphocytes that support the body’s immune system.

Bone marrow transplants can be conducted to treat severe diseases of the bone marrow, including certain forms of cancer. Additionally, bone marrow stem cells have been successfully transformed into functional neural cells, and can also potentially be used to treat illnesses such as inflammatory bowel disease.