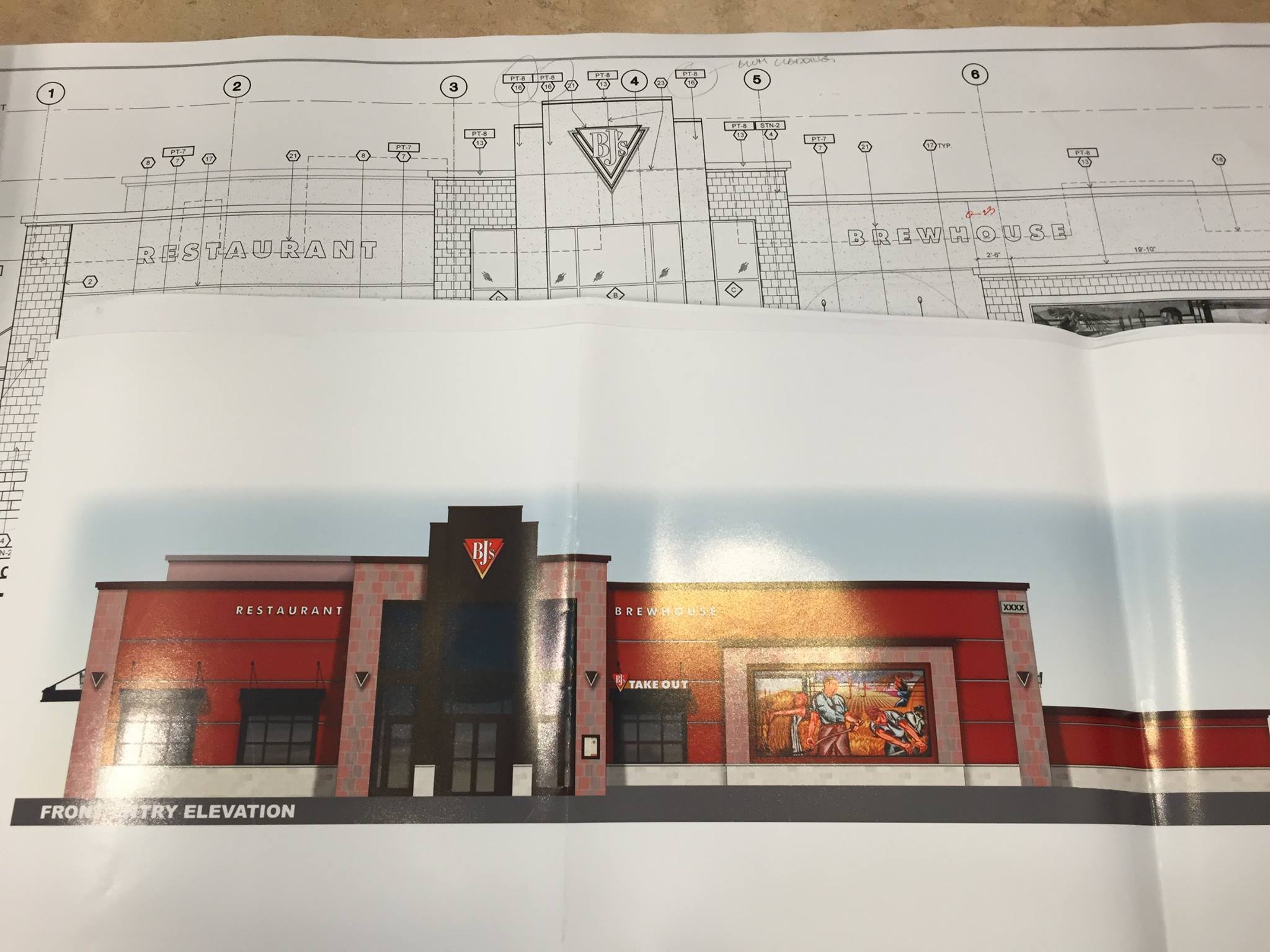 VICTORVILLE-(VVNG.com): Many Victor Valley residents are truly excited to hear the long-awaited news that an all new highly desired restaurant is scheduled to open in the city of Victorville.

Victorville City Manager, Doug Robertson, shared the exciting news on Monday afternoon via a Facebook post, when he mentioned the official plans to build a BJ’s Restaurant and Brewhouse have been submitted.

“It took a while for them to make some final decisions but it was worth the wait,” said Robertson.

The over 7,500 square foot location is set to be open by January 2016. “This new restaurant will be the new southern anchor for Restaurant Row,” described city officials.

The open space in the southeast portion of the Walmart and Lowe’s Shopping Center near Amargosa and Dunia Roads is set to include the new Staples location as well as a dollar tree.

“Awesome. Now I won’t need to drive all the way to my usual one in Cerritos,” said Chastity Cox on the Victor Valley News Facebook post.

BJ’s was founded in 1978, with the original name of Chicago Pizza, with their first location opened in Santa Ana. They now own and operate over 160 restaurants under the name of BJ’s Restaurant & Brewery.

Menu items include deep dish pizzas, salads, sandwiches, pastas, steaks, baby back ribs as well as numerous other menu items. For those who appreciate an occasional cold beer, BJ’s also has several award winning handcrafted beers to choose from.