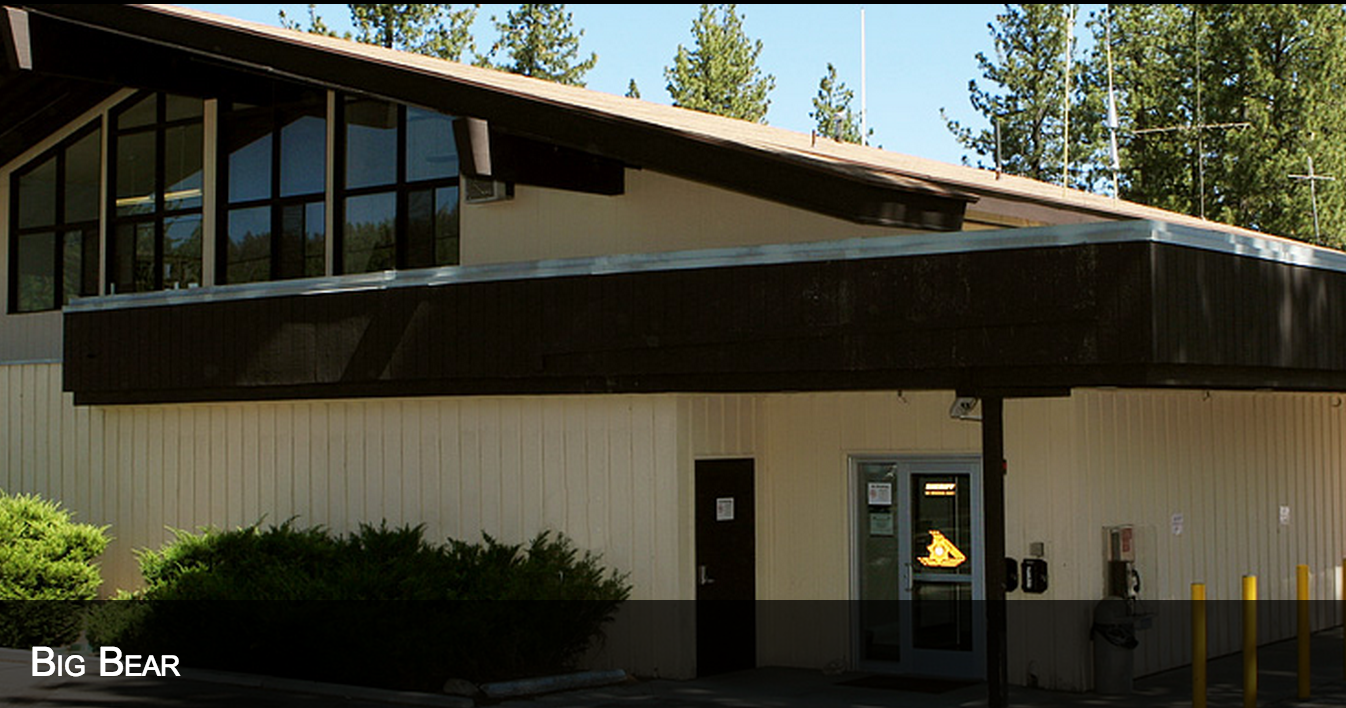 BIG BEAR:(VVNG.com)- On Friday, June 13, 2014 at approximately 5:45 a.m., deputies from the Big Bear Sheriff’s Station responded to the report of shots heard in the area of South Hatchery Drive and East State Lane in Erwin Lake.

The reporting party notified dispatch that while he was walking his dog, he saw two male subjects shoot a firearm towards a residence near Erwin Lake Park. The first subject is described as a 20-30 year old Hispanic male adult, 6’2” tall, with dark hair and wearing a black t-shirt and jeans. The second subject is described as a 20-30 year old male adult, possibly Hispanic or Asian, 5’5” tall, average build, dark hair, wearing a beige or green jacket, dark pants, and a beanie.

Deputies conducted a thorough search of the area including the park, surrounding streets and residential neighborhoods but were unable to locate the subjects. Fired cartridge casings were located at the scene. Deputies will continue patrolling the area as investigation into this matter continues.

Anyone having information regarding this incident is requested to immediately contact the Big Bear Sheriff’s Station at (909) 866-0100. Information can also be reported anonymously by calling WE TIP at (800) 78-CRIME or online at www.wetip.com.