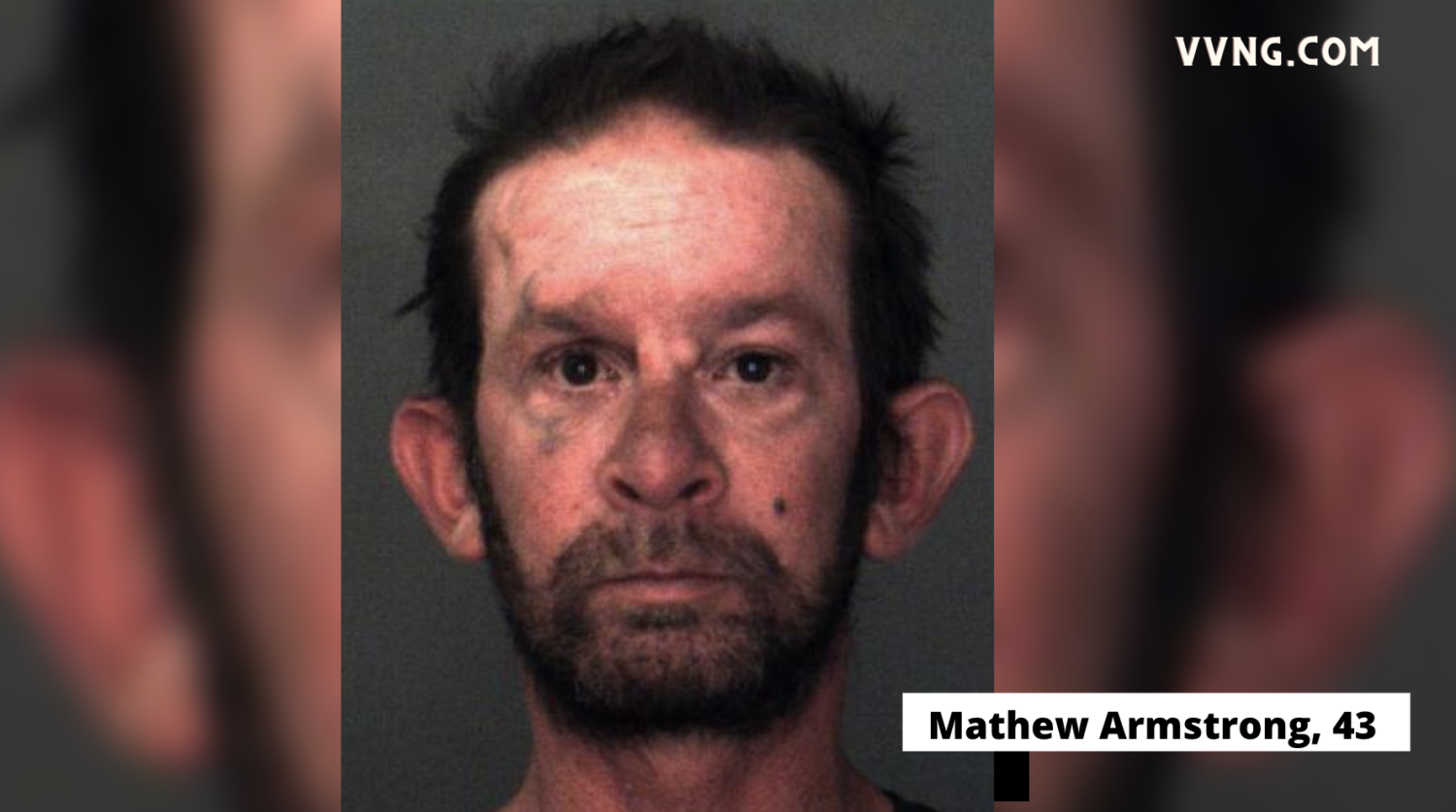 BIG BEAR, Calif. (VVNG.com) — Detectives are searching for additional victims after a 43-year-old Big Bear man was arrested for the possession and distribution of child pornography.

The suspect identified as Mathew Armstrong was arrested after a month-long investigation initiated by a Cyber-Tip from the National Center for Missing and Exploited Children, officials said.

According to a news release from the Big Bear Sheriff’s Department, the investigation revealed that Armstrong shared child pornography via the internet.

On the morning of May, 11th authorities served a search warrant at his residence in the 1400 block of S. Green Oaks Court in Big Bear. Officials said additional evidence was seized for forensic analysis.

Armstrong was taken into custody without incident and booked into the Big Bear Jail on felony charges for possession and distribution of child pornography.  He remains in custody in lieu of $25,000 bail and is scheduled for arraignment on May 13th.

Detectives believe there may be unreported victims of child pornography possessed by Armstrong.

Anyone who believes they may be an unreported victim is urged to immediately contact Detective R. Weddel at the Big Bear Sheriff’s Station at (909) 866-0100.