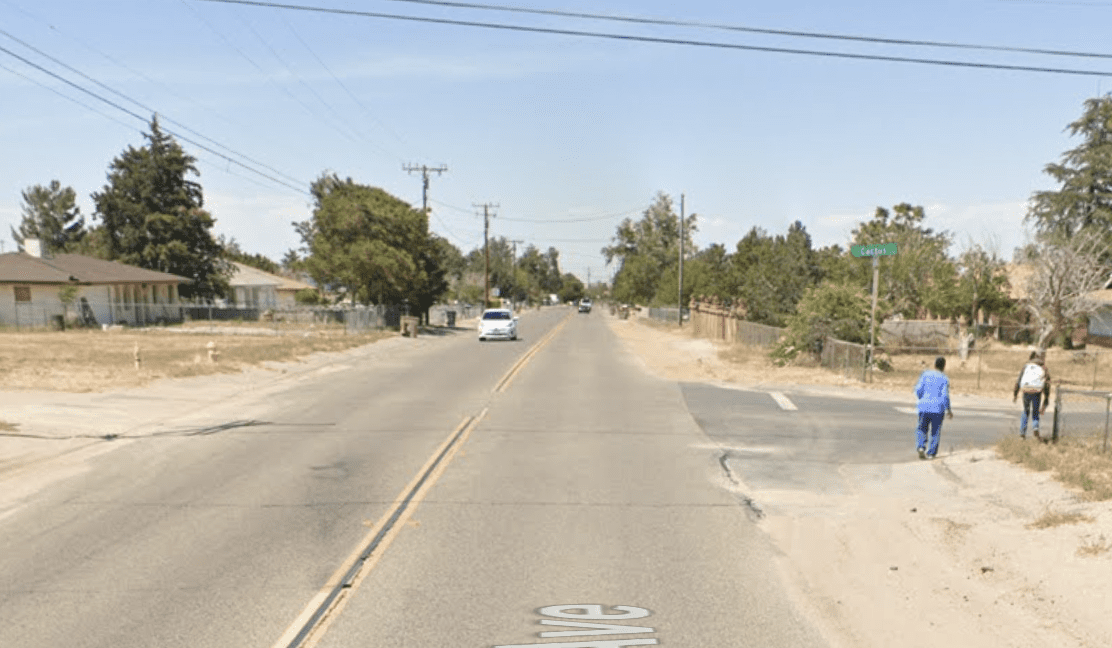 HESPERIA, Calif. (VVNG.com) — A bicyclist in Hesperia was struck and killed Tuesday in a hit-and-run collision involving a dark-colored pick-up truck, officials said.

Officers responded around 6:30 pm on December 17, 2019, and found a bicyclist identified as Armando Salinas, 50, a resident of Hesperia, laying in the southbound Seventh Avenue south of Cactus Street.

The San Bernardino County Fire Department Paramedics responded to the scene and pronounced Salinas deceased at the scene.

It is unknown if speed or alcohol were a contributing factor in this collision, officials said.

The northbound and southbound lanes of Seventh Avenue were closed from Cactus Street to Mesquite Street until approximately 1:00 am on Wednesday, December 18, 2019.

Investigators are seeking the assistance of the public to identify the dark color pickup truck and its driver.

Anyone who may have witnessed the collision or might have information pertinent to the case is encouraged to contact the Hesperia Police Department.