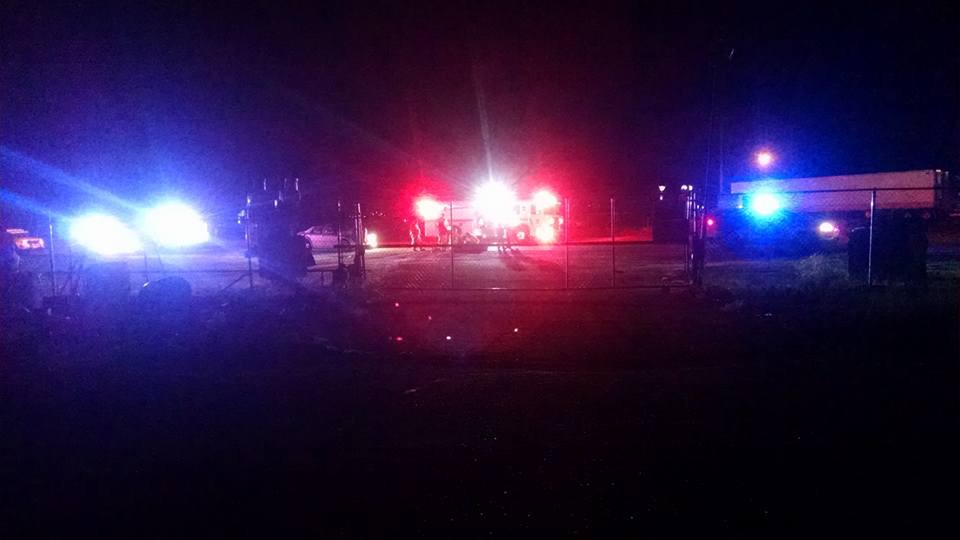 APPLE VALLEY:(VVNG.com)- A bicyclist was injured after being struck by a vehicle on Wednesday night along a dark stretch of Highway 18.

Per scanner traffic, the bicyclist was reported to be sitting up on the right shoulder and talking. An ambulance responded to the scene and transported the patient to a local hospital with unknown injuries.

Victor Valley News member Gina Mahfouz said the bicycle was damaged and observed deputies speaking with the driver of an older model pick-up truck stopped at the scene.

The cause of the accident remains under investigation. More information will be updated as it becomes available.