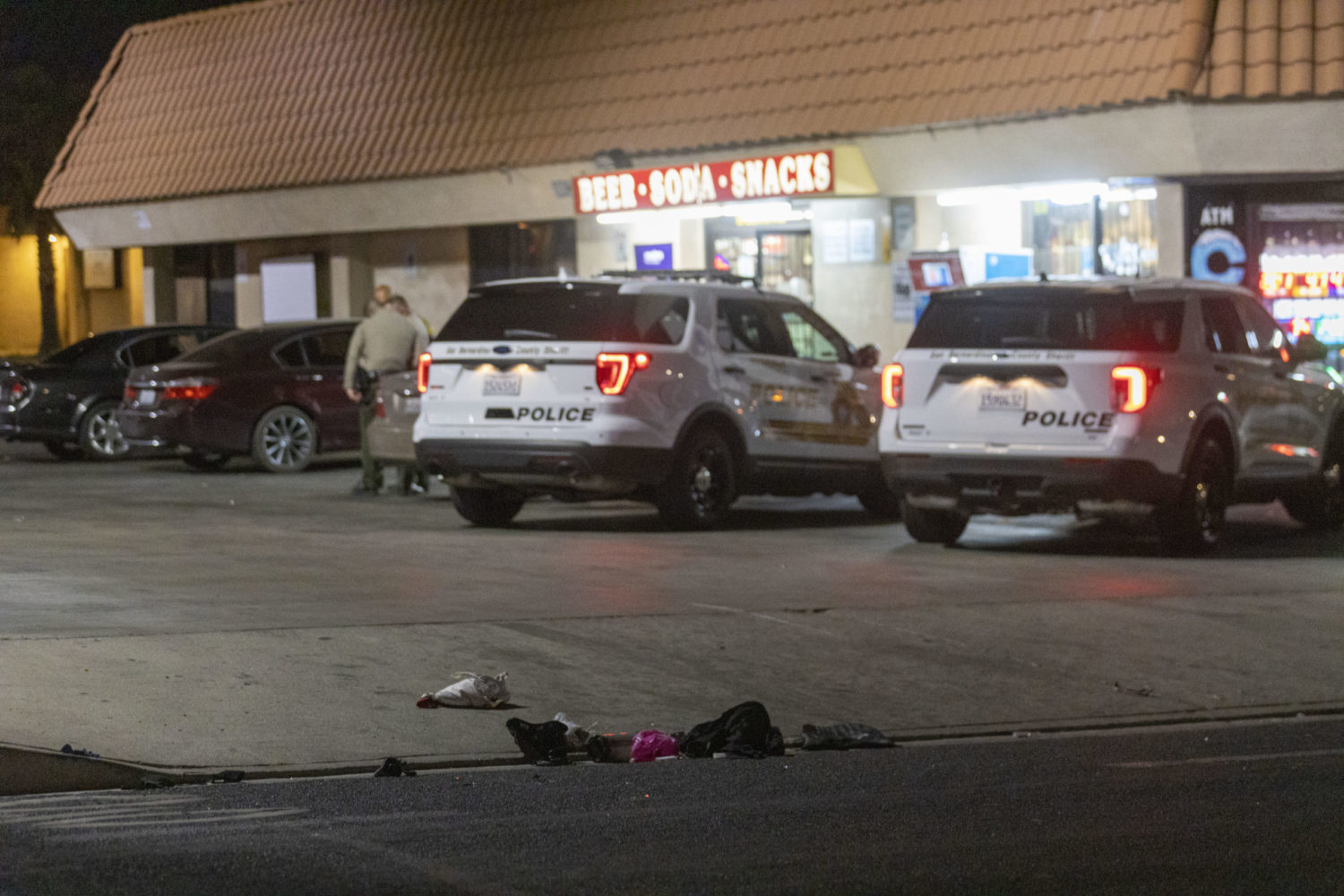 VICTORVILLE, Calif. (VVNG.com) — A 30-year-old bicyclist was seriously injured after he was hit by a hit-and-run driver in Victorville.

Sheriff’s spokeswoman Mara Rodriguez said the male victim rode his bicycle across 7th Street, outside of a crosswalk, and was struck by a southbound car.

The female driver of the car involved stopped briefly before leaving the scene with the victim still lying in the roadway.

Victorville City Firefighters responded to the call and requested a medical helicopter to airlift the victim to a trauma center. The condition of the victim is not known at this time.

Rodriguez said evidence was collected at the scene and the investigation to identify and locate the suspect is ongoing. Information on a vehicle description was not available at the time of this article.