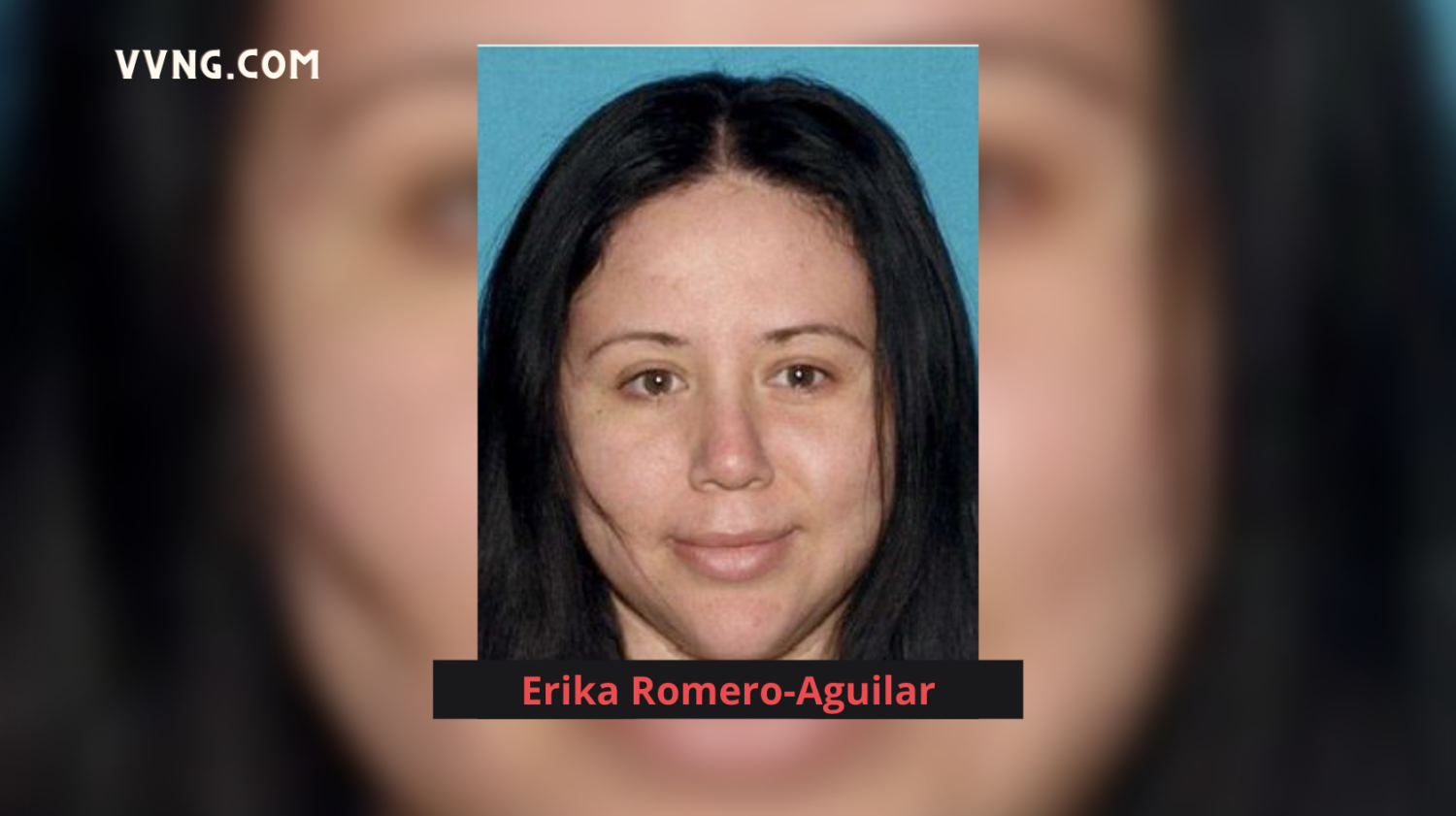 ADELANTO, Calif. (VVNG.com) — Authorities are attempting to locate a 38-year-old Adelanto woman wanted in connection to a fatal hit-and-run involving a bicyclist on Saturday night.

According to a sheriff’s news release, the bicyclist identified as 59-year-old Marty Sparling, a resident of Adelanto, was riding his bicycle across the highway when he was struck by a 2008 Lincoln Navigator. The driver of the SUV left the scene.

Sparling was transferred to a local hospital where he succumbed to his injuries.

“Deputies were able to identify the vehicle by a California license plate left at the scene,” stated the news release.

Erika Romero-Aguilar was identified as the driver of the SUV and her whereabouts are unknown. Officials confirmed the Navigator was found abandoned at Pilot Truck Stop on Highway 395 near Joshua Street in Hesperia.

The investigation is ongoing and a photo of Erika Romero-Aguilar was released to the public. and anyone with information regarding her whereabouts is asked to contact Deputy L. Torres, at the Victor Valley Sheriff’s Station, 760-552-6800.

Pedestrian struck and killed in front of VVC in Victorville