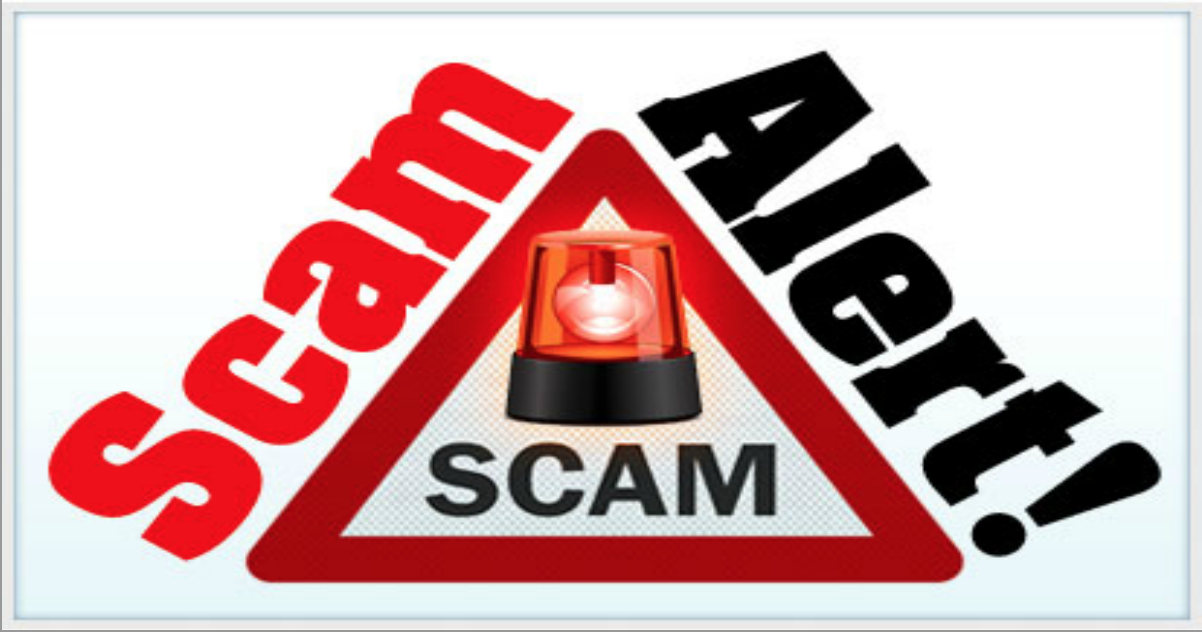 FRESNO, Calif., Dec. 7, 2016– Better Business Bureau Serving Central California & Inland Empire Counties is warning consumers about a current scam going around that has left one Fresno County woman, and possibly others, out of nearly $12,000.

The company in question is listed under three names – Realmerchant.cash, realrevenue.cash and realshoppers.cash, with the billing statement under NetSystems. According to the billing invoices we’ve obtained, the scammers collected three different payments from her credit card. One payment was for $1,500 for all three web addresses, $4,900 for an advertising package, and another $5,000 for that same package; in return a $19,000 grant every three months for a year.

But she got scammed again. This was not a grant scam, instead she was now roped into a work-from-home scam and paid for a web domain without even knowing it.

When the scammers originally got a-hold of the woman they told her she had won a grant of $19,000 every three months for a year and all she had to do was pay almost $12,000. The scammers already had most of her financial information on hand. They knew her credit card number, knew she frequently shopped at Sears and had a Sears card, they had her date of birth, her mothers maiden name, and knew she had good credit. After speaking with the scammers she finally agreed and the money was given. They then sent out a packet of information -which we’ve now obtained- regarding the company via the USPS to her address at a senior independent living facility in Fresno County.

Dale Evans and Jeff Avery are listed as the scammers who dealt with this woman and they have a company address of 4611 Research Park Circle #A-120, Las Cruces, NM, 88001. When we dug further we found that address to not be correct. The company is actually Real Revenue out of Albuquerque, NM and they operate under many names including Network Systems, Net Systems, Network Professionals, Building Money, New-Mexico Advertising Solutions, etc in New Mexico.

The woman who fell for the scam claimed that she did so because they seemed legitimate. They had a majority of her information on hand, knew where she shopped, and had her card number. The scammer also talked about how his mother received this grant before she passed away.

The woman sent a hand written note that we’ve obtained as well asking the scammers to call her back. In the note she said “I have tried to get in touch with you. The last time I was able to talk to someone was the last of September. I hope and pray you will call me at once. You promised me you wouldn’t let me down, I sure hope you don’t.”

That letter was returned “un-deliverable” on Nov. 27th. That is when she decided to call her local BBB, to prevent this from happening to anyone else.

BBB reminds consumers that if a company promises you money and all you have to do is send money first then it is most likely a scam. BBB also recommends that you check BBB.org to look up any company you may use beforehand.

When sending money never wire transfer or use a bank card. Always use a credit card as it is easier to dispute charges that way.

If you feel you are victim of a scam and want to report it, or if you want to view current scams in your area visit our BBB Scam Tracker.