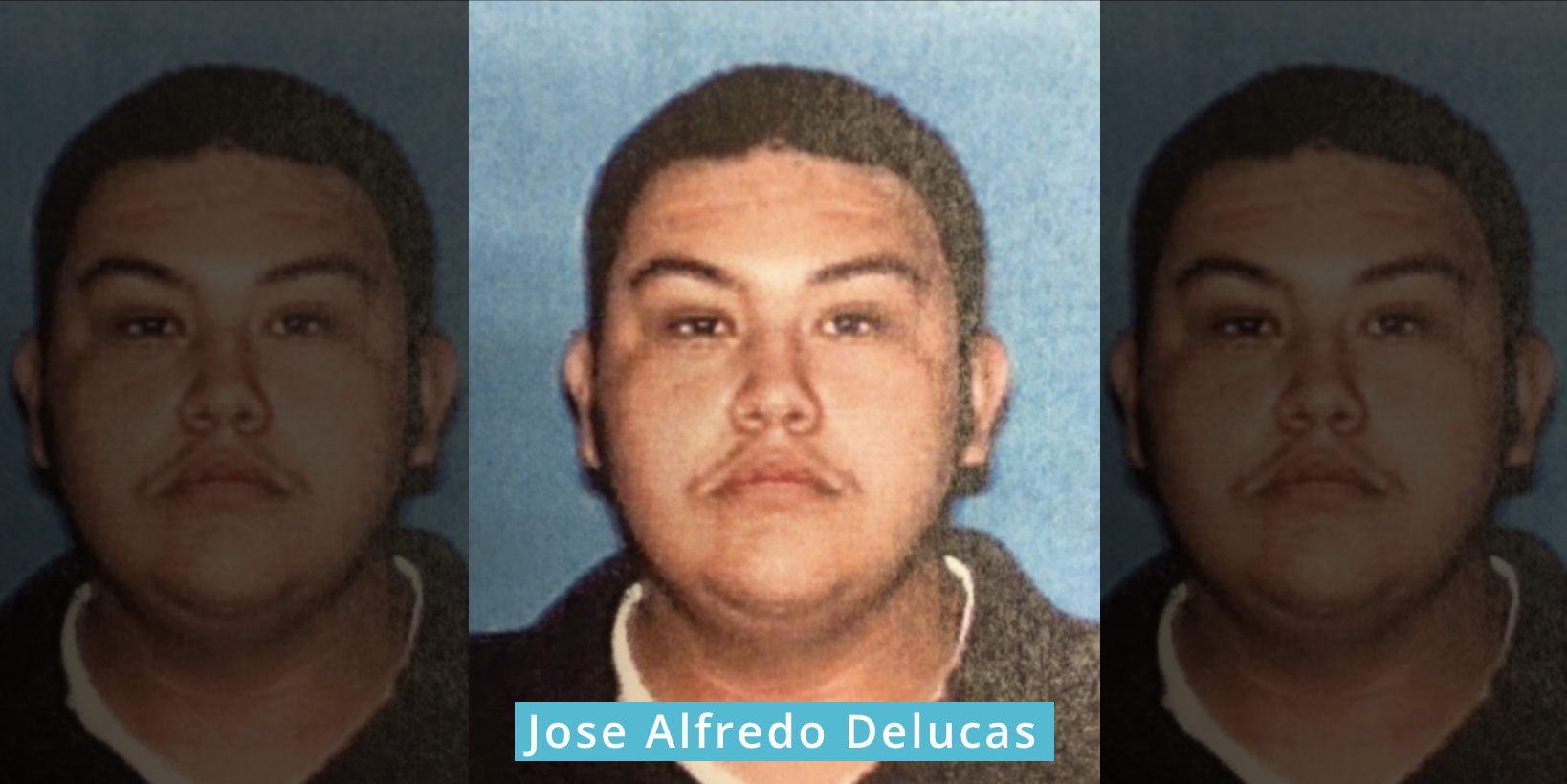 BARSTOW, Calif. — Police arrested a 33-year-old Barstow man who allegedly tortured his girlfriend for several days after accusing her of infidelity, officials said.

It happened on November 6, 2018, when staff at Barstow Community Hospital called 911 and regarding an assault victim that they were treated for severe injuries.

On November 6, 2018, at approximately 9:37 p.m., Barstow Police Dispatch Center received a call from Barstow Community Hospital regarding an assault victim that they were treating for severe injuries.

Barstow Police Officer Austyn Willis arrived at the location and talked with the female victim who reported that on November 3, 2018, at approximately 1:00 p.m., she arrived home from work and her boyfriend, Jose Alfredo Delucas, confronted her and accused her of not being at work. She said that Delucas did not believe her and accused her of infidelity.

According to a news release, “the victim stated that an argument ensued and Delucas hit her numerous times, causing her nose to bleed. She reported that for the next three days Delucas would not let her leave their residence and assaulted her multiple times by striking her with a 4X4 piece of wood. She stated that Delucas struck her with other objects to include an electrical cord and “Fish Bat.” The victim reported that Delucas also took a hair curling iron and burned her on several portions of her body.”

The victim sustained multiple injuries throughout her body to include severe burns. Officer Willis observed the victim’s injuries and saw that they were consistent with the victim’s statement. Barstow Community Hospital transported the victim to Arrowhead Regional Medical Center for further treatment.

On November 8, 2018, at approximately 11:25 a.m., Detective’s located Delucas travelling as a passenger in a vehicle in the 34000 block of P Street in the City of Barstow. Detectives conducted a traffic stop on the vehicle and confirmed Delucas was the passenger. The detectives placed Delucas under arrest without incident.

On November 8, 2018, Detectives served a search warrant and the couples’ residence and processed the scene where the assault took place. Detectives and evidence technicians located and collected additional evidence related to the assault.