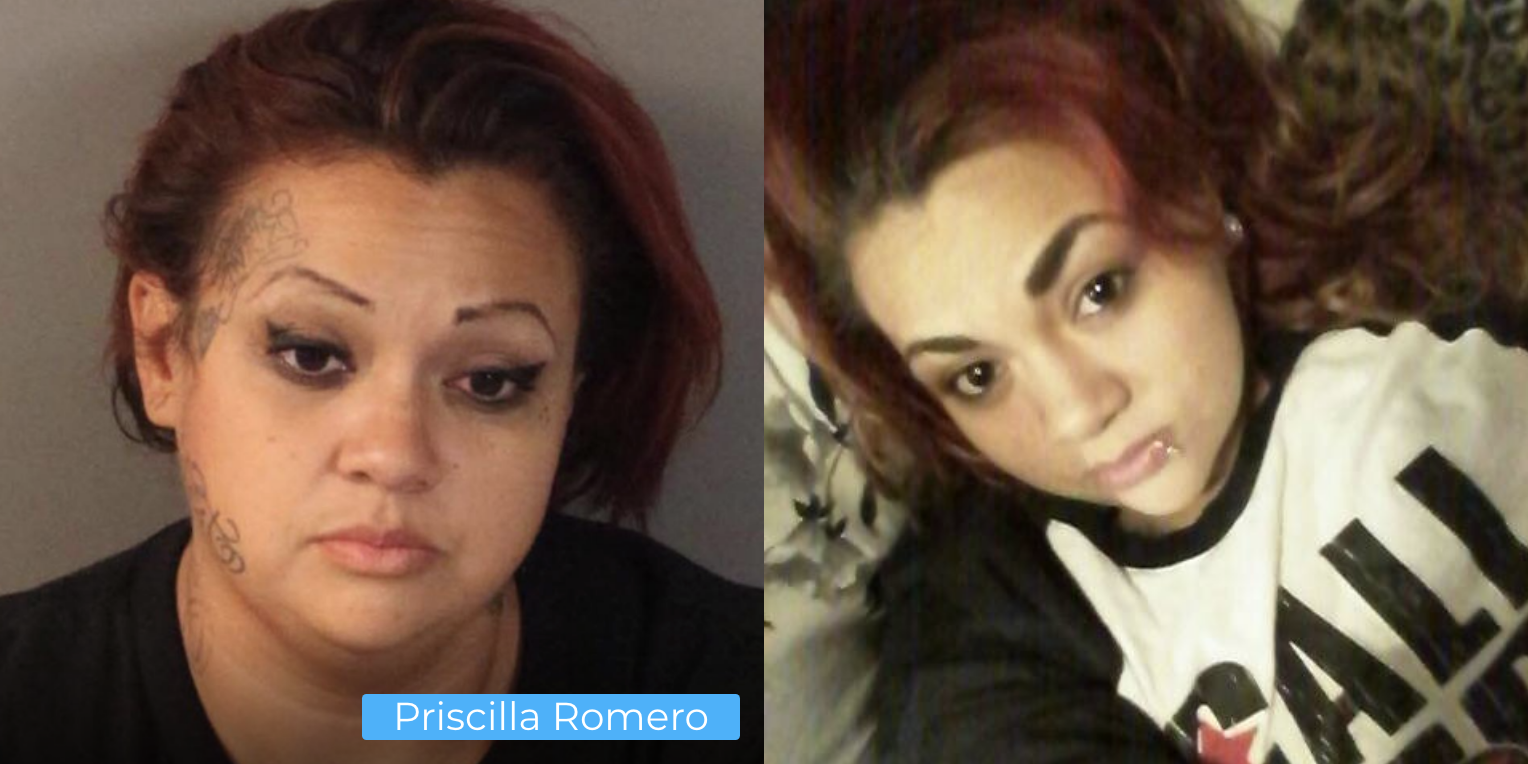 APPLE VALLEY, Calif. (VVNG.com) — A 28-year-old Barstow woman was arrested after leading deputies on a high-speed pursuit in Apple Valley.

On Tuesday, January 7, 2020, at about 12:48 am, a deputy attempted to conduct traffic stop on a black Honda Accord at the intersection of Bear Valley and Reata Roads in Apple Valley.

The driver of the vehicle, identified as Priscilla Romero, immediately accelerated her vehicle in an attempt to evade Deputy Rollins with the Apple Valley Police Department.

According to a sheriff’s new release, “Romero failed to stop for several red traffic lights, drove on the wrong side of the road, and reached speeds of over 100 miles per hour.”

Fearing for the public’s safety, Deputy Rollins conducted a Pursuit Intervention Technique (also known as the PIT manuever) on Romero’s vehicle and successfully ended the pursuit near Central Road and Bear Valley Roads.

Romero was taken into custody and transported to High Desert Detention Center for being in violation VC 23152(F) Driving Under the Influence of Alcohol/Drugs, VC 2800.2(A) Felony Evading, HS11377(A) Possession of a Controlled Substance. Romero was also booked on four outstanding warrants.

This isn’t VVNG’s first time reporting on Romero. According to the previous VVNG article, Romero and Jairo Guizar were both arrested for identity theft nearly 500 miles away in the town of Auburn, CA.

Romero is scheduled to appear in a Victorville courtroom for her latest charges on January 9, 2020.