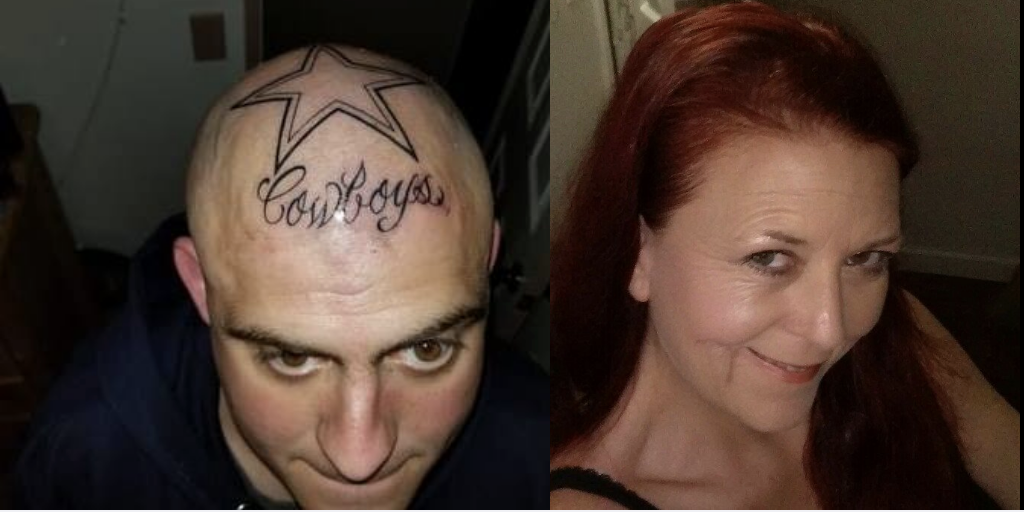 BARSTOW, Calif. (VVNG.com) — Benjamin Justin Pate, 35, was arrested for murder after his girlfriend’s body was found in a bedroom, officials said.

On Monday, December 2, 2019, deputies responded to a call of an unknown problem in the 28000 block of Waterman Road in Barstow.

According to a sheriff’s news release, “the caller said an unknown man was at his door claiming he killed his girlfriend.”

Deputies responded to a nearby residence and found the deceased woman in the bedroom. Officials identified her as Andred Foote, 49, a resident of Barstow.

Detectives interviewed Pate and following the interview, he was arrested and booked for Murder. He is being held at West Valley Detention Center without bail.

The investigation is ongoing and no additional information is being released at this time.

Anyone with information is asked to contact Detective Mike Cleary, Specialized Investigations Division – Homicide Detail at (909)387-3589. Callers can remain anonymous and contact WeTip at 800-78CRIME or www.wetip.com.