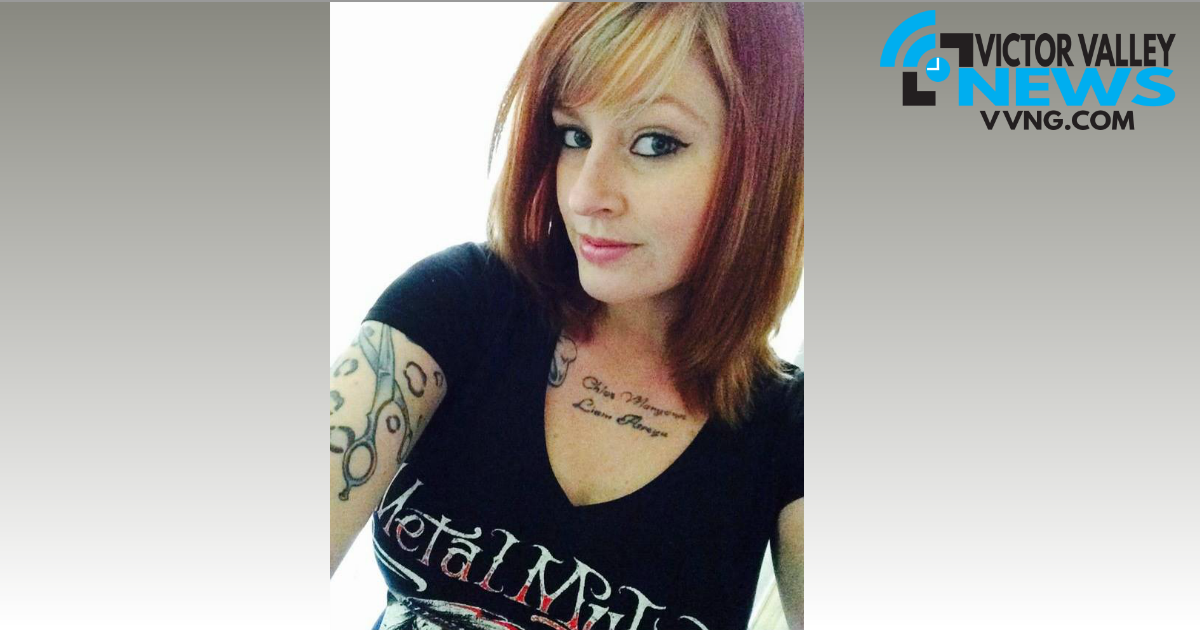 The accident was reported on February 17, 2017, at about 10:36 a.m., in the area of Santa Fe Avenue and Summerset Road in an unincorporated area of Hinkley.

Officers from the California Highway Patrol responded and located the rider, later identified as Ashley Fortenberry, suffering from life-threatening injuries.

Following the accident, she was transported to the Barstow Community Hospital, where she was declared dead at 2:10 PM.

Through investigation, officers learned Fortenberry was riding westbound on Sante Fe, when she lost control, went onto the right shoulder and was ejected.

School counselors will be on site Tuesday and Wednesday at Barstow Unified School District for staff and students.