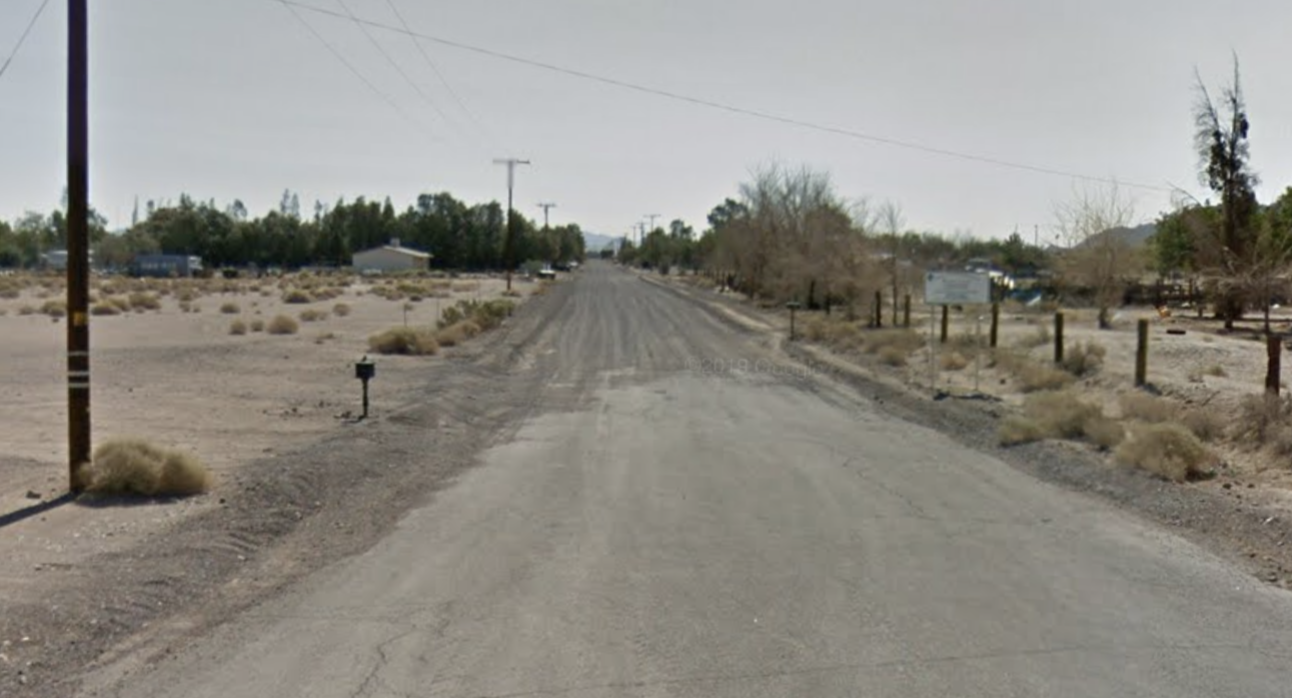 Two deputies, in one patrol unit, were dispatched to a domestic disturbance call after a 911 caller reported a family member inside the home was causing a disturbance, officials said.

According to a sheriff’s news release, “As the deputies exited their vehicle, the suspect came out of the bushes and attacked the deputy on the passenger side with a machete. A third deputy arrived as the attack occurred and a deputy-involved shooting occurred.”

The deputy and 58-year-old suspect were airlifted to different hospitals for treatment.

Officials said the Deputy Sheriff assigned to the Barstow Sheriff’s Station suffered numerous wounds to his upper body as a result of the attack and is expected to recover.

The suspect, identified as Anthony Oetken, a resident of Newberry Springs, is expected to survive and upon release from the hospital, will be booked for attempted murder.

The investigation is ongoing and anyone with information, or anyone who witnessed the incident, is asked to contact Detective Gerad Laing, Specialized Investigations Division – Homicide Detail at (909)387-3589. Callers can remain anonymous and contact WeTip at 800-78CRIME or www.wetip.com.