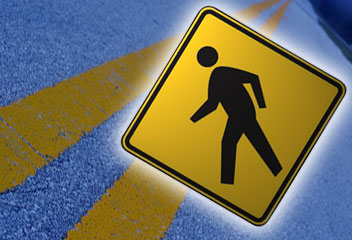 According to a coroners press release, on December 13, 2013 at 8:06 PM, Frank Sanchez, a 63 year old resident of Barstow, was a pedestrian attempting to cross the 600 block of Armory Road in the city of Barstow and was struck by a 2002 Ford truck.

Paramedics responded and pronounced decease at the scene. The Barstow Police Department is investigating the collision.