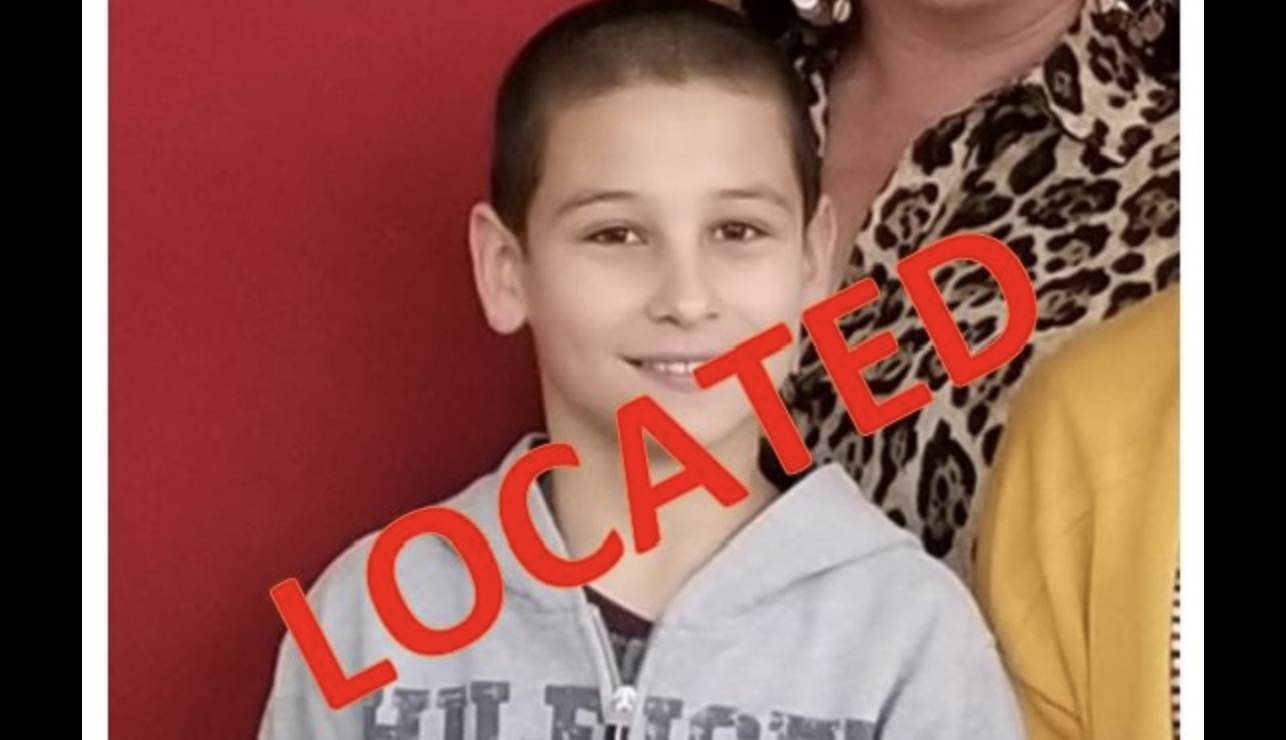 BARSTOW, Calif. (VVNG.com) — The Barstow Police Department is asking for help in locating a runaway juvenile missing for nearly a week.

According to a Barstow news release, an officer responded and learned Eli ran away from his babysitter’s residence around 9:00 am after he was told to do some chores.

Officials said Eli never made it to his home in the 2100 block of Garnet Avenue.

Jeffery was last seen wearing a blue shirt, blue shorts, and blue shoes. Officials also confirmed Jeffery has run away for several days in the past.

“Any person who is keeping Jeffery from his parents and contributing to his status as a runaway juvenile is in violation of Penal Code 272(a)(1)- Contributing to the Delinquency of a Minor,” stated the release.

Anyone who has information or knows Eli’s whereabouts is asked to call the Barstow Police Department immediately at (760) 256-2211.

Those wishing to speak to the Detective handling the matter may contact Detective Matthew Helms at 760-255-5132.