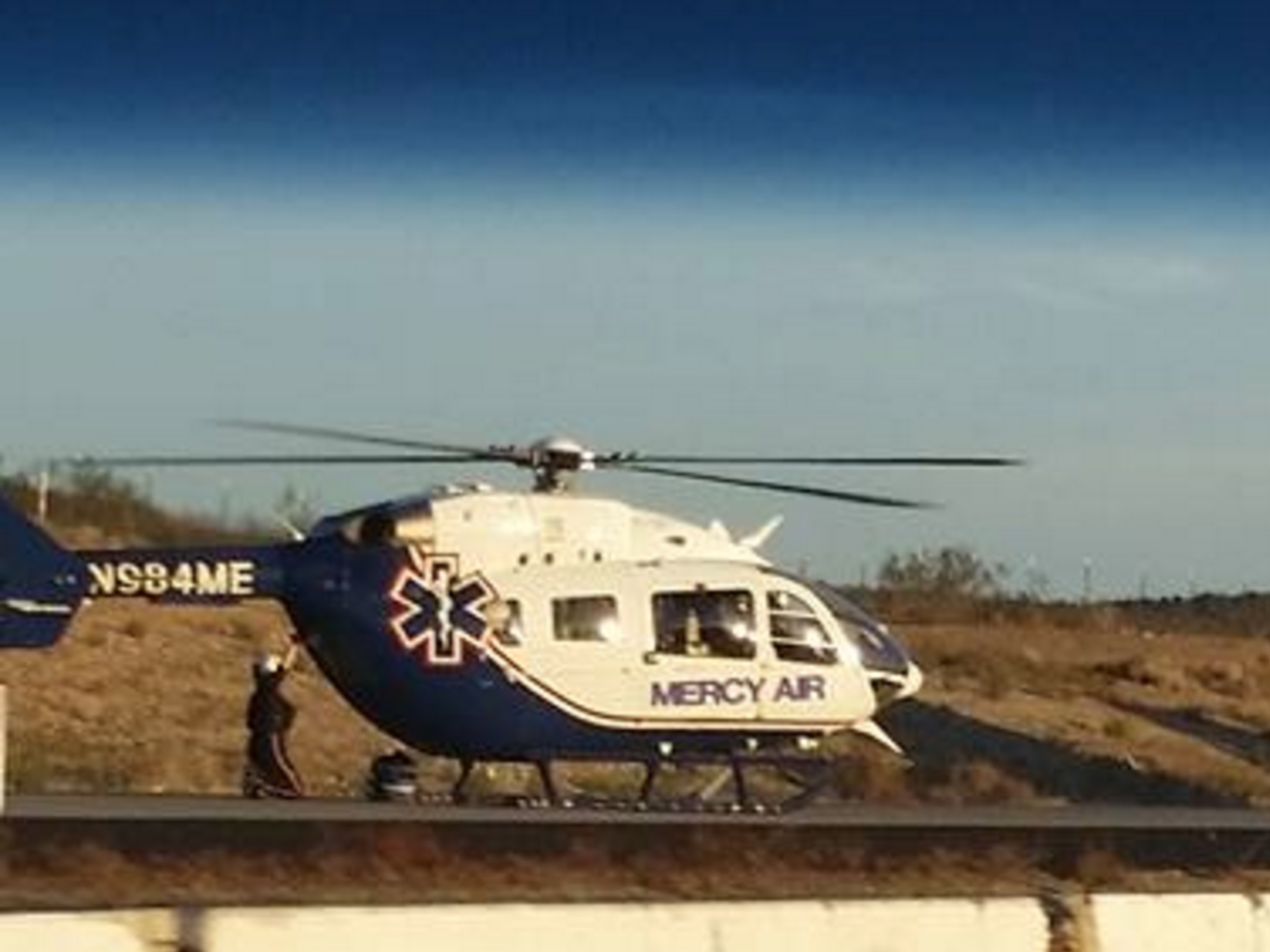 APPLE VALLEY-(VVNG.com):  The I-15 freeway was closed momentarily on Tuesday morning in order to airlift a badly injured 6 year veteran of the Barstow Police Department. On Tuesday, October 27th a Barstow K-9 police officer was on his way home with his K-9 officer from his graveyard shift in Barstow at about 6:13 a.m.

For reasons still under investigation, the officer  lost control of the vehicle on the I-15 South, south of Stoddard Wells Road. The loss of control sent his Ford Police Interceptor from the slow lane across all lanes of the freeway, the asphalt and dirt center medians and subsequently  into the three feet tall concrete center divider wall causing the vehicle to overturn. CHP officials said that, the vehicle continued to overturn in a southerly directions within the center median until it came to a rest on its left side.

According to scanner traffic immediate reports indicate that the officer was not breathing, but began breathing shortly after. The vehicle sustained major rollover and impact damage including intrusion to the interior of the vehicle. The officer was treated at the scene by CHP and emergency personnel as they awaited the arrival of Mercy Air. The freeway lanes acted as a makeshift landing zone for the airship to transport the injured officer to Arrowhead Regional Medical Center for treatment of major injuries.

Per scanner traffic, the K-9 was temporarily missing, but located shortly after and although (s)he did not appear to be injured (s)he was taken to the veterinarian as a precaution. Per CHP incident reports, the southbound lanes were reopened to traffic just before 7:45 a.m.

The officer is reported to be in critical condition at this time and the cause of the collision are still unknown at this time. The California Highway Patrol (CHP)  along with the CHP Multidisciplinary Accident Investigation Team (MAIT) are currently investigating the collision.

The California Highway Patrol is urging anyone who may have witnessed this collision to contact the Victorville CHP Office at (760)241-1186. 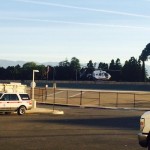 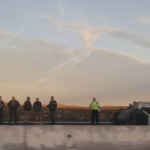 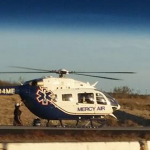