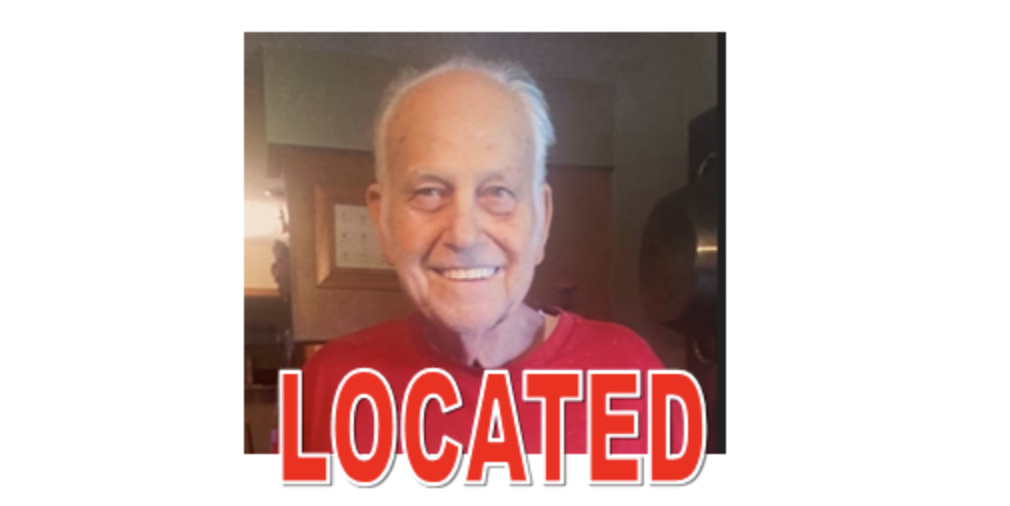 UPDATE @ 11/9 — 3:30 PM — Barstow PD confirmed Joel Hudson was located and thanked everyone who assisted. No other information was available for release.

BARSTOW, Calif. (VVNG.com) — Barstow Police are asking for the public’s help in locating a critical missing 90-year-old man with Dementia and a history of getting lost while traveling.

On November 7, 2020, at about 10:00 AM., Officer Brian Pena responded to the Barstow station’s lobby in reference to a missing person report.

According to the news release, the reporting party reported that the day before, a San Bernardino County Sheriff’s Deputy informed her that he located her grandfather in the Helendale area on foot.

The reporting party was informed that her grandfather would be taken to the Motel 66 at 921 E. Main Street in Barstow.

The reporting party stated she arrived to the Barstow area from Sacramento to pick up her grandfather and found that he was no longer at the location.

Officials said Joel was traveling from Arkansas to Victorville and has a history of getting lost while traveling.

Joel is approximately 5″09″, weights approximately 180 lbs., and has grey hair. He was last seen wearing blue jean pants and a blue polo style shirt and hat.

Anyone with information is asked to call Officer Pena or the Barstow Police Department at 760-256-2211. People wishing to remain anonymous may also call the WE-TIP hotline at 1-80078-CRIME or may leave the information on the WE-TIP website at www.wetip.com