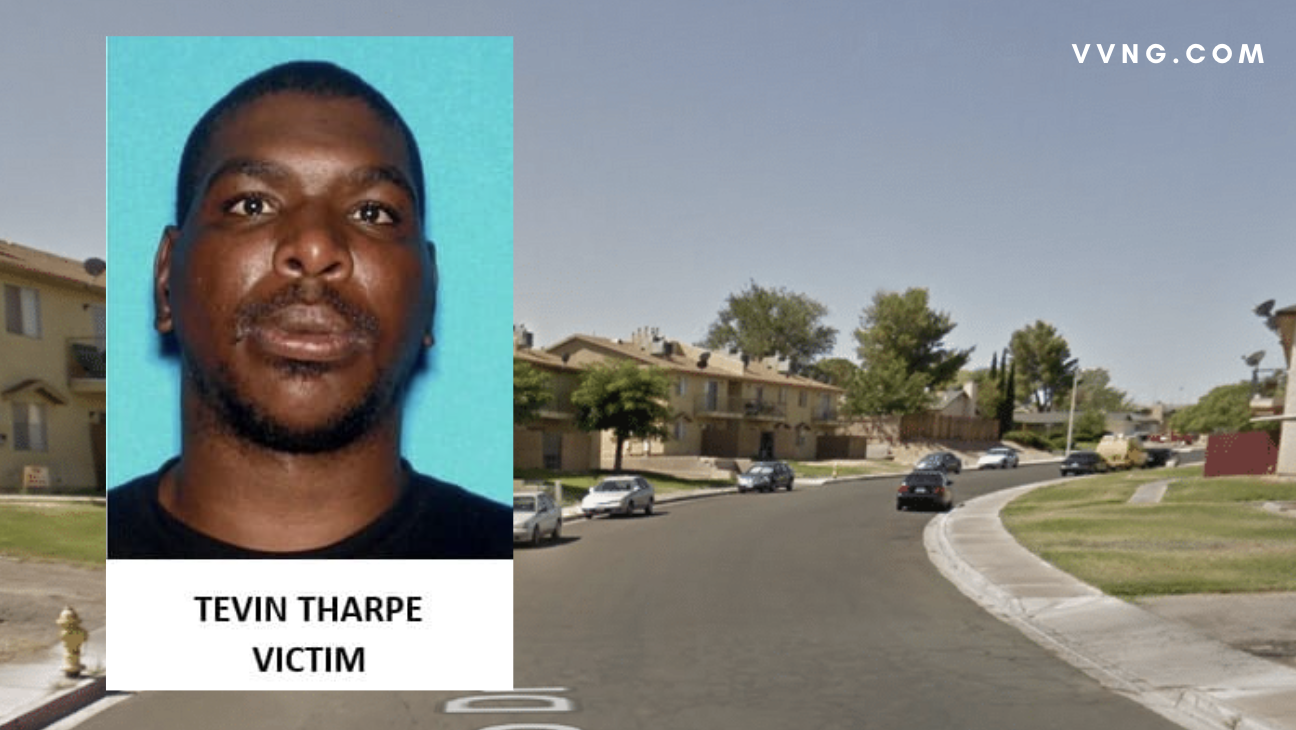 BARSTOW, Calif. (VVNG.com) — Police are asking for the public’s help in finding the person responsible for shooting and killing a 28-year-old man named Tevin Tharpe, a resident of Barstow.

Officers from the Barstow Police Department responded to a shooting at 9:26 pm., October 7th on 2011 Borrego Drive. When they arrived, officers found a man shot and lying on the sidewalk at Rimrock and Borrego Drive.

According to a news release, officers provided medical aid until paramedics arrived. He was taken to Barstow Community Hospital where he was pronounced deceased.

Detectives and evidence technicians were able to collect multiple items of evidence from the shooting scene.

Those wishing to remain anonymous may also provide information by calling the WE-TIP hotline at 1-800-79-CRIME (27469) or by visiting www.wetip.com.