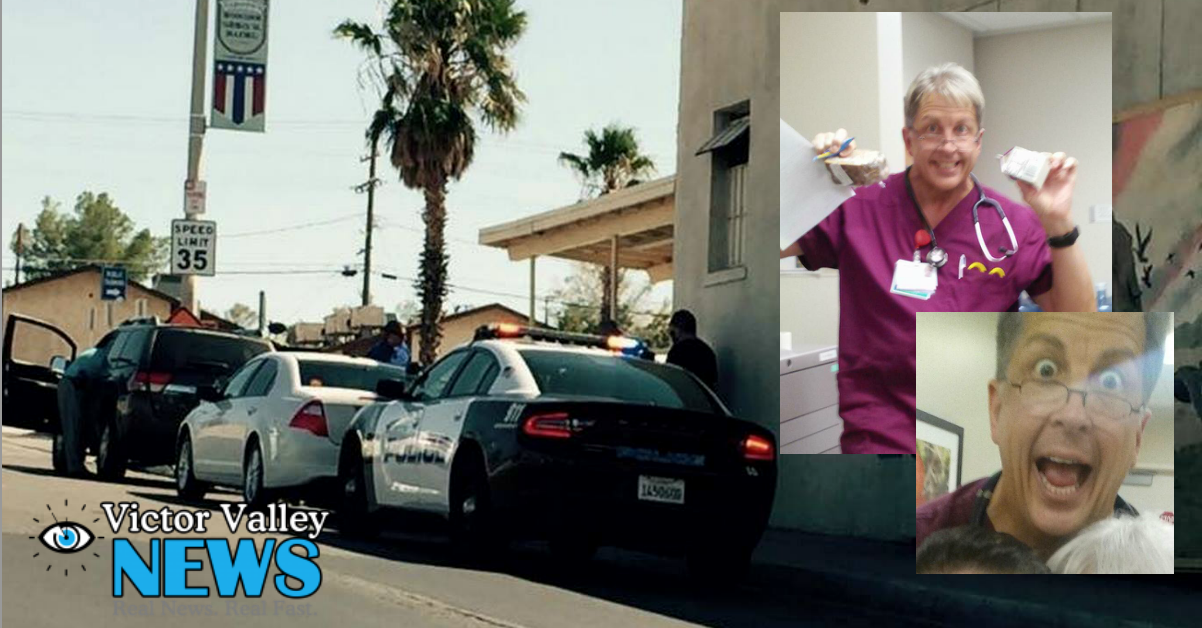 BARSTOW-(VVNG.com): Barstow Community Hospital Emergency room nurse, John Christopher Payne was found safe and uninjured on Tuesday afternoon after being reported missing on Sunday, July 26th. The report came after he did not show up at work for the 2nd day in a row. Co-workers were concerned because this was not like Payne, a fun-loving nurse that is loved by both staff and patients.

On Tuesday, July 28th at about 3:20 p.m., just two days after the missing person’s report was made, the San Bernardino County deputy conducted a traffic stop of Payne’s brown 2011 Mitsubishi Endeavor. Payne and the two occupants, a female that was driving his vehicle and a male in the backseat were all detained for questioning.

The male and female occupants were released from custody following the questioning. Payne, who told police that he went to Las Vegas with his friends was suspected to be under the influence of what authorities are saying was a central nervous system stimulant. Payne was subsequently arrested at about 5:00 p.m. He was held until 4:23 a.m. on Wednesday per jail records, when he was cited and released.

At this time, there are no court dates scheduled for Payne, who may now be facing Misdemeanor charges for being under the influence.