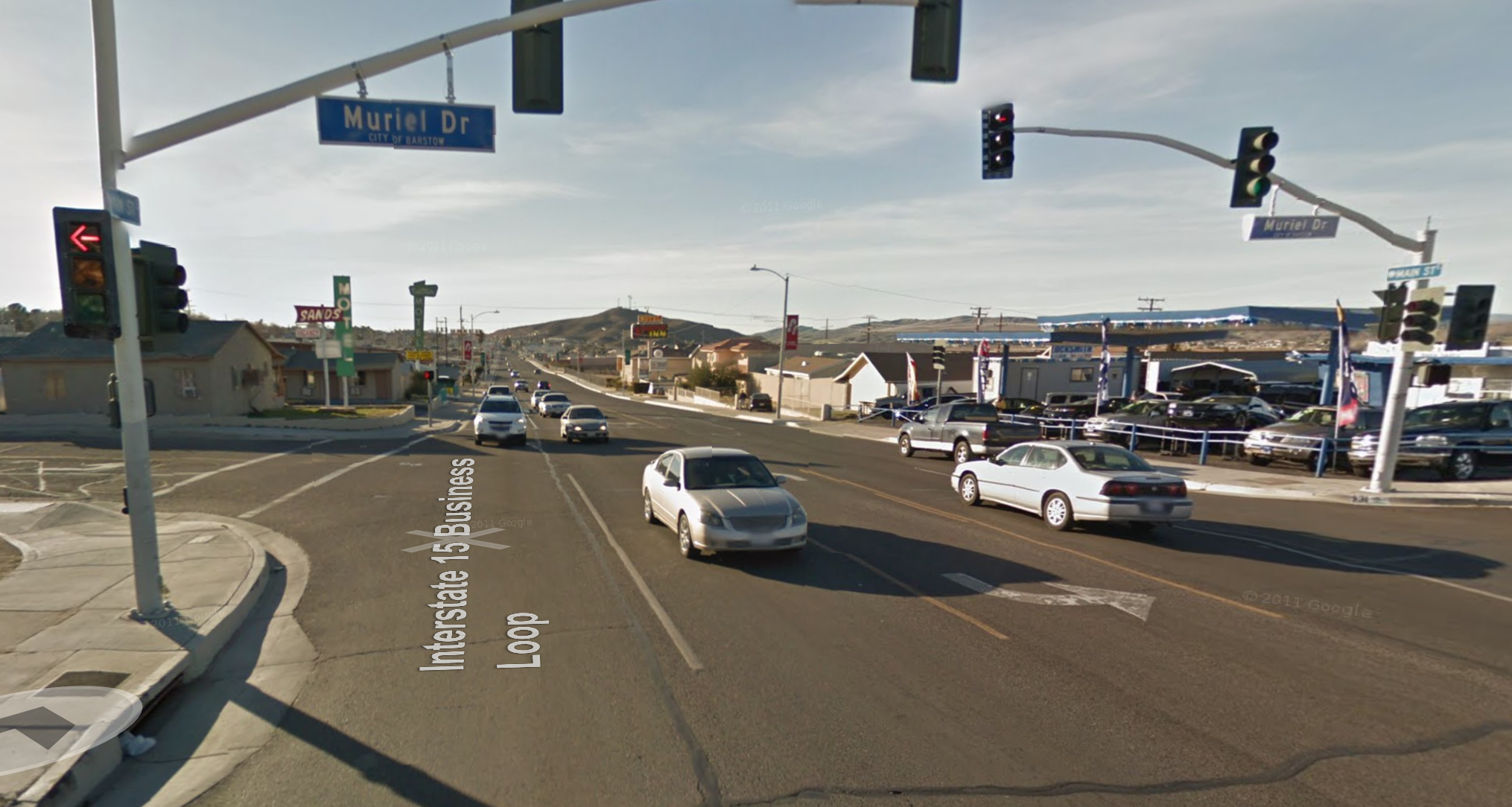 [googlemap src=”” align=”alignright” ]BARSTOW: According to a report from the San Bernardino Sheriff’s Coroners log, On 03/24/2014, at 9:12 PM, Barstow Police Department officers responded to a 911 call of a vehicle versus a pedestrian at Main Street and Muriel Drive in Barstow.

Officers arrived on scene and found a 56-year-old White male with trauma to the chest and upper body. It’s reported the pedestrian was struck by an eastbound vehicle as he crossed East Main Street.

He was transported to an area hospital for treatment and later died of his injuries at 10:56 PM.

Identification is complete and next-of-kin were notified that Joe Sanchez died as a result of his injuries.  The Barstow Police Department is investigating the incident.

Anyone who may have witnessed the collision or who may have additional information about this incident is asked to notify Officer William Spiller at the Barstow Police Department at 760-256-2211. Those wishing to remain anonymous can call the WeTip Hotline at 800-782-7463.