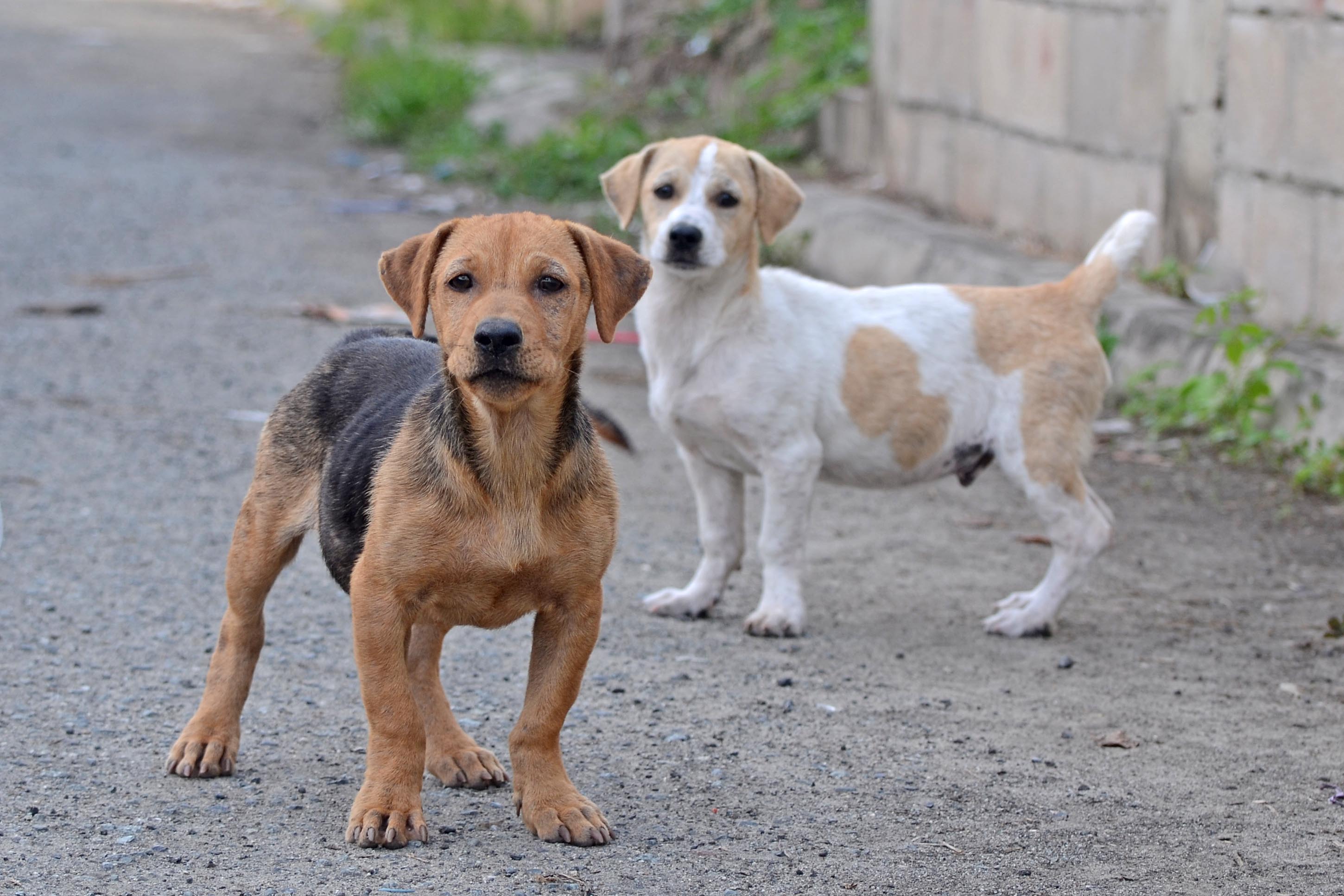 BARSTOW-(VVNG.com): One Barstow man, now convicted of felony cruelty to animals for an August 13th incident is now a free man following his guilty plea and sentencing on Tuesday.

Victor Antonio Galindo, 21, was arrested on August 13th, along with 22-year-old Nathanial Paul Herrera after a woman reported seeing the two stop the car, and throw two puppies out the passenger side of the vehicle near Waterman and Ramirez Roads. The men not only abandoned the two puppies, but when leaving, they also ran over one of the puppies that ran under the tire of the burgundy Jeep Cherokee.

The woman that witnessed the incident at about 10:56 a.m. put the injured puppy in the back seat of her vehicle, reported the incident and headed to a local veterinary clinic. A deputy responded to reported location of the Jeep and was able to locate the vehicle and  both of the suspects. Both confirmed their involvement and were booked into Barstow County Jail.

On Tuesday, August 25th,  Galindo, after only serving 13 days in jail was released after entering a guilty plea. The plea was part of a plea bargain. which dropped one misdemeanor count of abandoning an animal. Galindo was also ordered to pay a $300 restitution fee. He will also be on probation for 3 years, during which time he will not be allowed to own, care for or work with animals.

Herrera posted bail on August 17th and is due in court for an arraignment hearing on October 15th at the Barstow Superior Court.

The puppy that was ran over by the suspect vehicle died as a result of her injuries, it is unknown if the second puppy was ever found.

Victorville Pursuit Causes Deputy to Crash into a Home