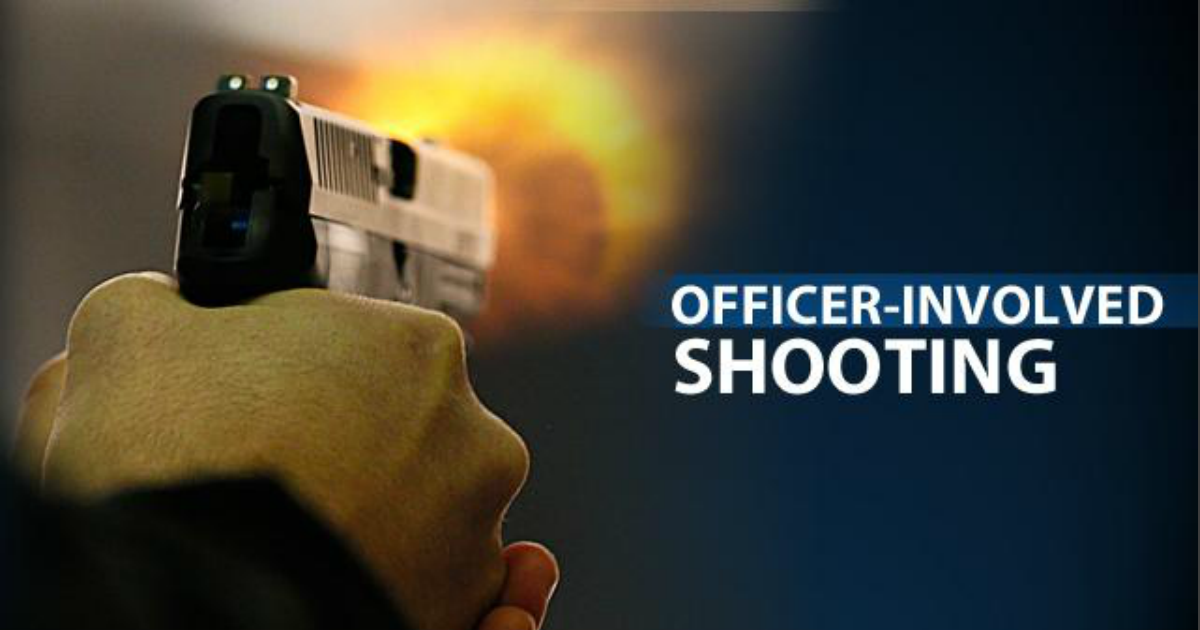 LUDLOW, Calif. (VVNG.com) A 32-year-old Barstow man is behind bars after he stole a car and then pointed a gun directly at a deputy.

Juan Anthony Lopez was identified as the suspect who stole a Chevy Silverado pick-up truck near Old State Highway/Irwin Road in Barstow.

Deputies from the Barstow Sheriff’s Station and Sheriff’s Aviation 40K, located the suspect driving the stolen vehicle on a dirt road in Ludlow.

“A spike strip was deployed on the dirt road. As the suspect neared the spike strip, he slowed and pointed a handgun directly at the deputy who was standing near the spike strip,” Sheriff’s officials said.

“The deputy, fearing for his safety fired his Ruger Mini-14 rifle. The round missed the suspect and struck the vehicle,” a Saturday press release stated.

The car ran over the spike strip and continued to flee from law enforcement with deflated tires.

The suspect stopped near the Dairy Queen, located at 25635 Crucero Road in Ludlow and was arrested without further incident. During a search of the stolen vehicle, a loaded handgun was located in the front seat.

Sheriff’s Homicide Investigators are conducting the investigation. Anyone with information regarding this investigation is urged to contact Detective Art Alvarado at (909) 387-3589.