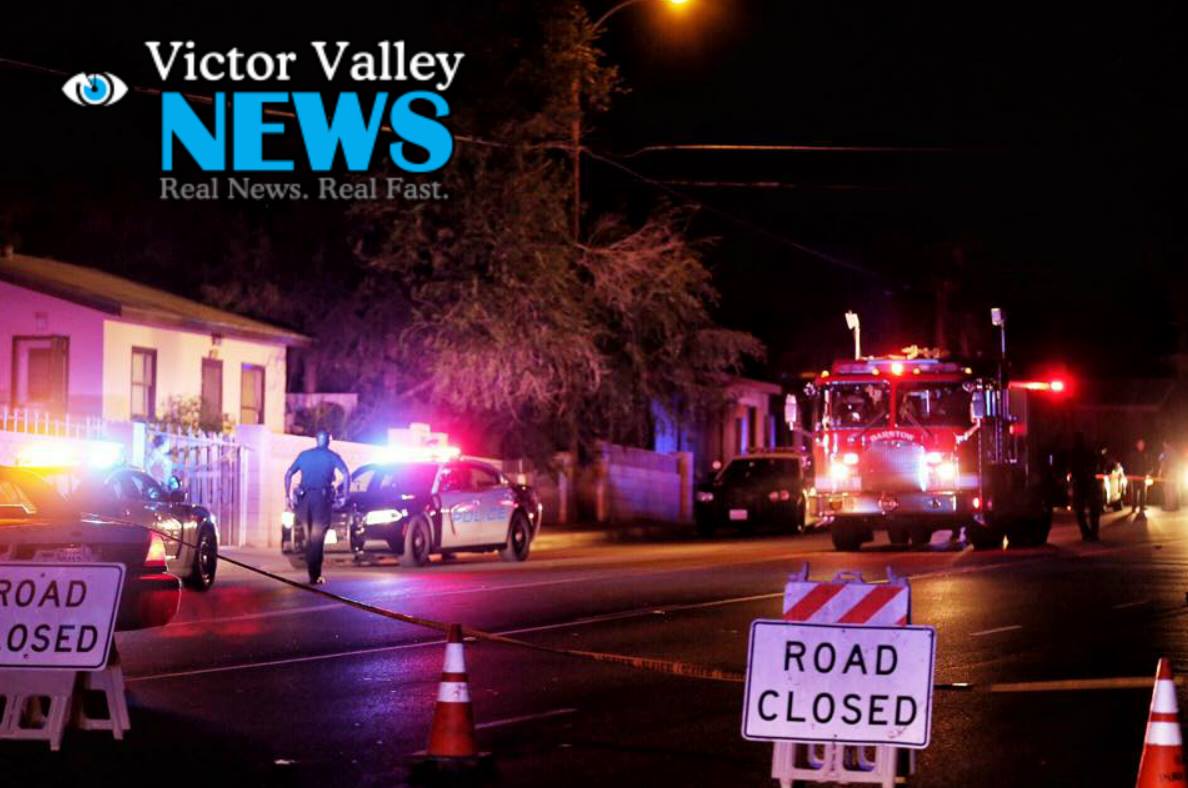 Per scanner traffic, at approximately 8:53 P.M. on Monday night a call was outsourced to the San Bernardino County Sheriff’s requesting additional deputies to respond to the 700 block of Armory Road in Barstow for two “downed Police officers”.

It’s currently unclear if either of the officers sustained any injuries during the initial call for backup.

A portion of Armory Road between Arroyo Drive and Monterey Avenue remains closed while police conduct an investigation. According to unconfirmed witness reports, an unidentified male was shot and killed by Police at a residence.

Officials aren’t commenting on the circumstances surrounding the incident at this time.