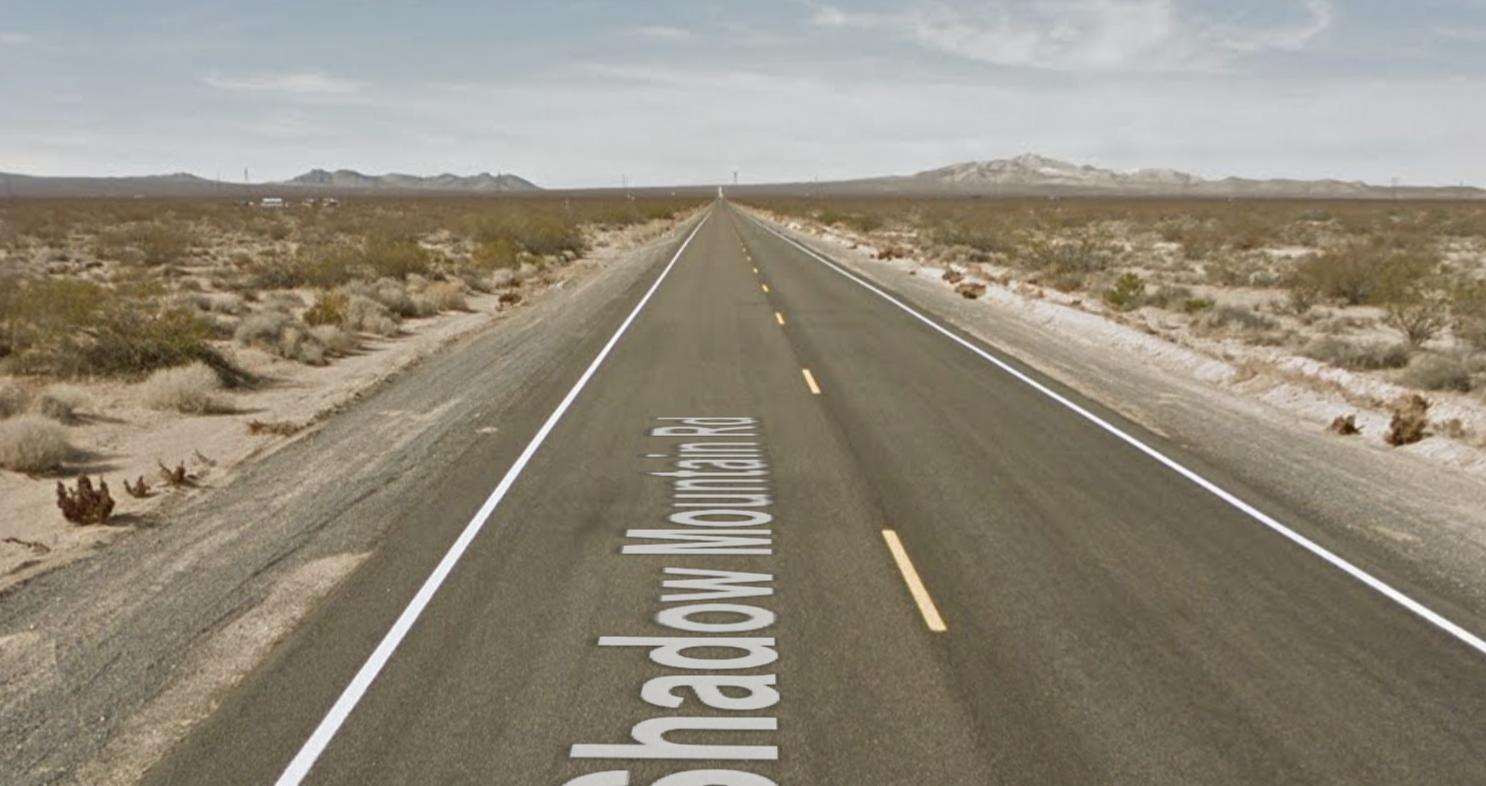 HELENDALE, Calif. (VVNG.com) — A Barstow man was apparently not wearing his seatbelt when he was killed in a single-vehicle rollover crash, officials said.

According to a California Highway Patrol news release, for reasons still under investigation, the driver allowed the Mercury’s right side tires to drift onto the north dirt shoulder. The Mercury then veered across the east and westbound lanes and collided with a dirt berm on the south side of the roadway.

This caused the Mercury to overturn multiple times into the open desert.

The male driver, who was not wearing a seatbelt, was fully ejected during this collision sequence, causing fatal injuries.

The man’s identity has not been released by the San Bernardino County Coroners Office.

This investigation will be handled to its conclusion by the CHP Victorville Area.

CHP Victorville is handling the investigation and anyone who witnessed or has information regarding this traffic collision is encouraged to contact (760) 241-1186.