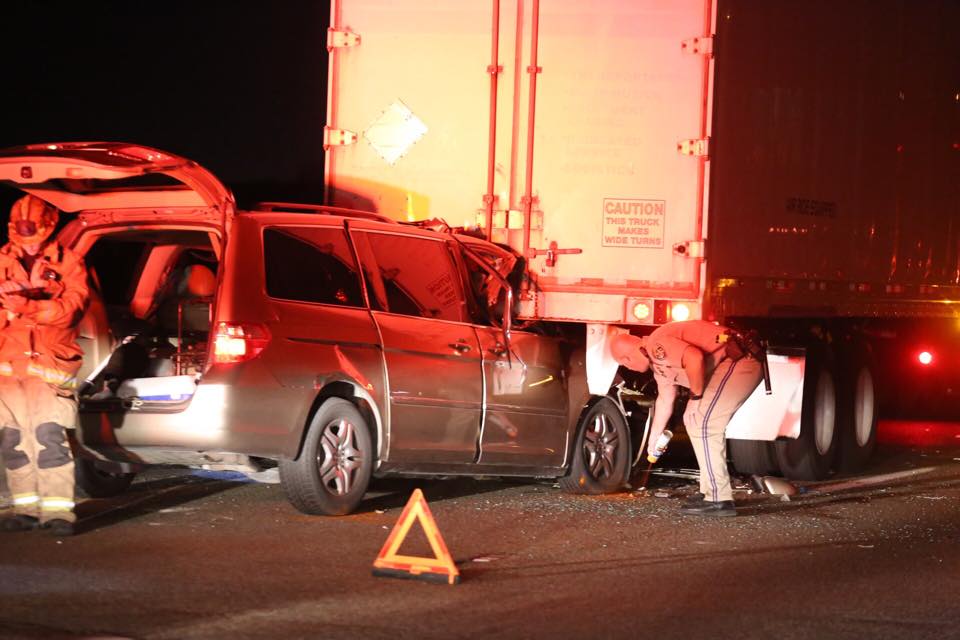 On Thursday, October 8, 2015 just after 9:30 P.M., dispatch received reports of a collision involving a van colliding into the rear of a tractor-trailer.

According to officials, due to construction the tractor-trailer was stopped in the No.1 lane of the southbound 15 freeway just north of E Street with its emergency flashers activated.

For reasons still under investigation the driver of a gold-colored 2005 Honda Odyssey, later identified as Jesus Velasquez, was traveling at an unknown rate of speed when he failed to stop and collided into the rear of the semi. Velasquez was the sole occupant inside the minivan and was pronounced dead at the scene.

The driver of the tractor-trailer was not injured in the collision.

The fatal crash remains under investigation by the California Highway Patrol. 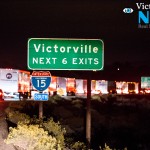 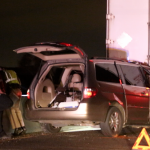 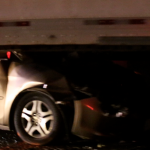