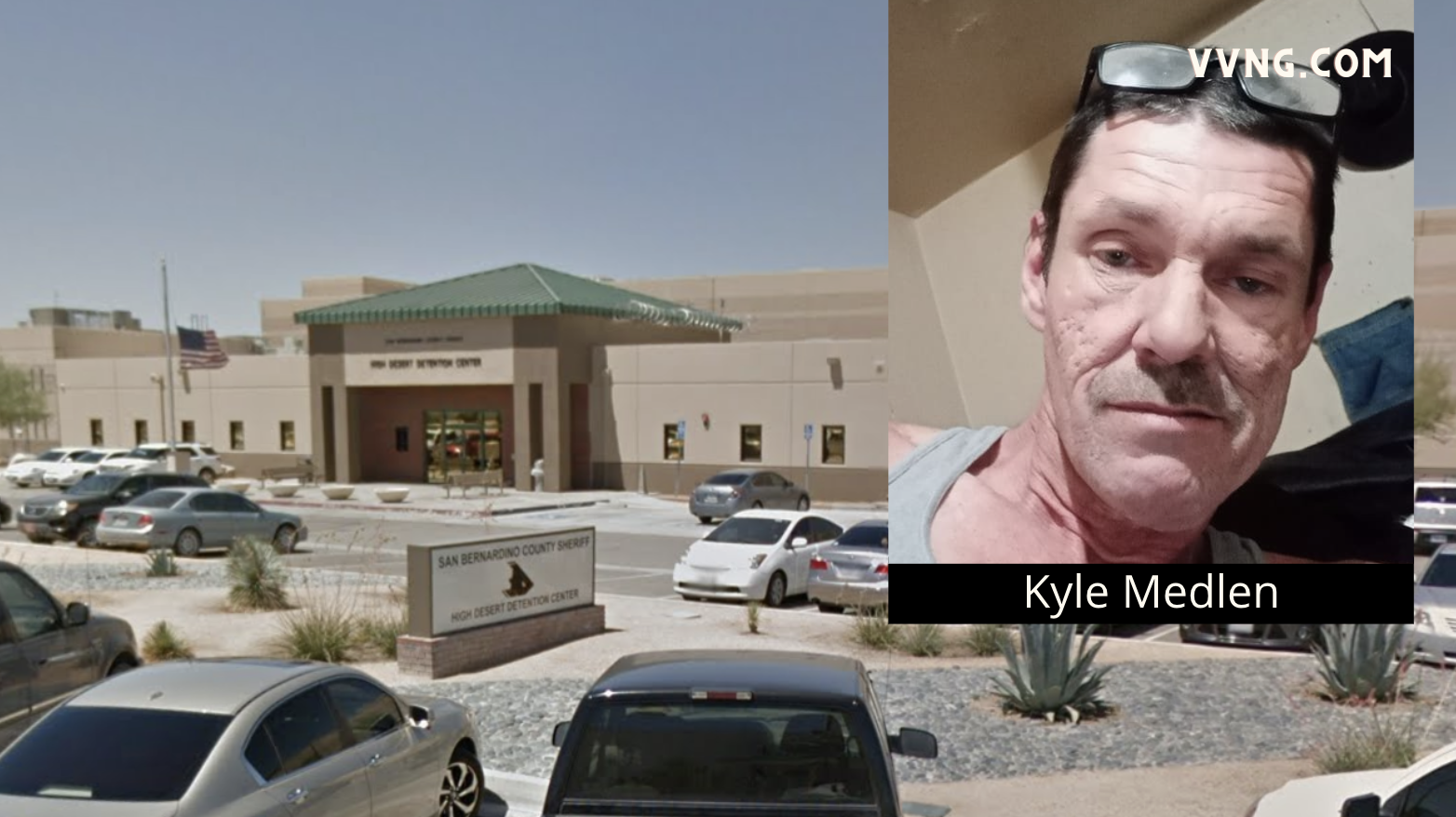 According to a sheriff’s news release, on July 6, 2022, at about 10:27 pm, deputies discovered inmate Kyle Medlen unresponsive in his cell. Jail medical staff responded and determined Medlen was deceased.

Detectives from the Specialized Investigations Division also responded and assumed the investigation.

Officials said Medlen had been arrested by Barstow Sheriff’s Station on July 5, 2022, and was being held for PC 245(A)(1) – Assault with a Deadly Weapon, Not a Firearm.

“During the booking process, Medlen reported numerous health conditions and was receiving medical treatment.  The exact cause of death will be determined by the Coroner’s Office once an autopsy is completed,” stated the news release.

Anyone with information regarding this investigation is urged to contact the Special Investigations Division at 909-890-4904.

Callers wishing to remain anonymous should contact the We-Tip Hotline at 1-800-78-CRIME (27463) or got www.wetip.com