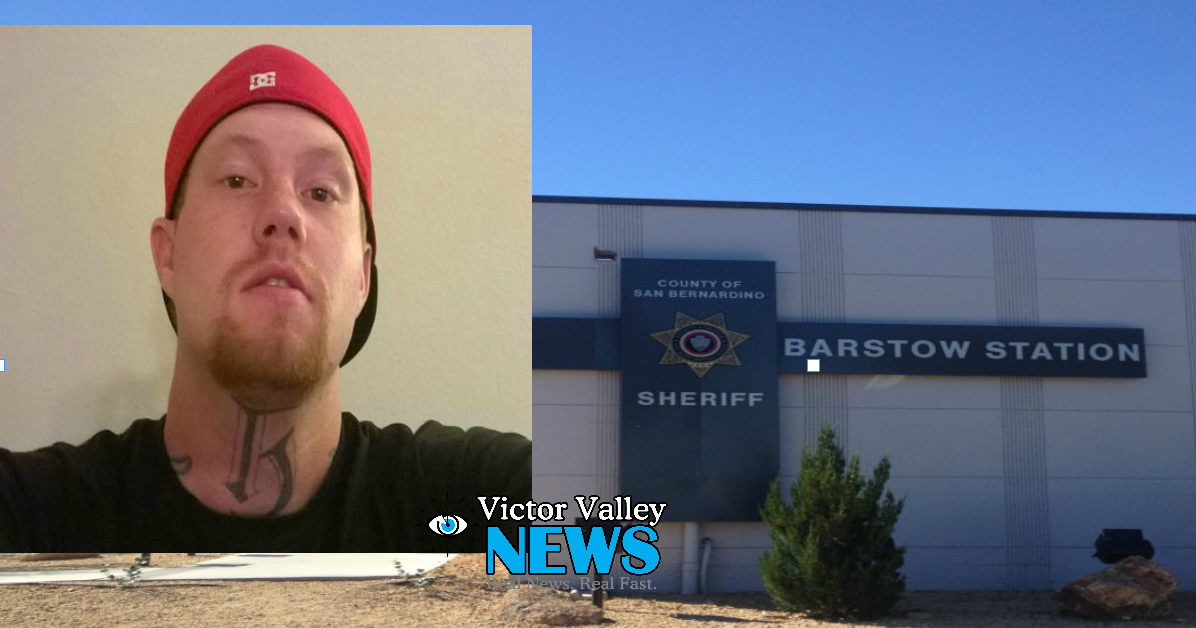 BARSTOW:(VVNG.com)- A 28-year-old Barstow man is behind bars after he was found in possession with several pieces of stolen mail and credit cards.

On Thursday, July 7th Barstow Sheriff’s conducted a traffic stop on a vehicle on Rimrock Road and Lovado Avenue in the county area of Barstow.

The driver identified as Mathew Yates was contacted and found to be driving with a suspended license.

During the stop, Deputy Mamon located several pieces of mail and credit cards that were reported stolen.

Yates was arrested for possession of stolen property and identity theft. Yates was booked at the Barstow Jail his bail was set at $50,000.00.

As the investigation continues, Sheriff’s Detectives have identified several victims in the Barstow area and are working diligently to contact each of them. Anyone with additional information regarding this incident is urged to contact Deputy Mamon of the Barstow Sheriff’s Station. Callers wishing to remain anonymous are urged to call the WE-Tip Hotline at 800-78 CRIME (27463) or you may leave information on the WE-Tip Hotline at www.wetip.com.