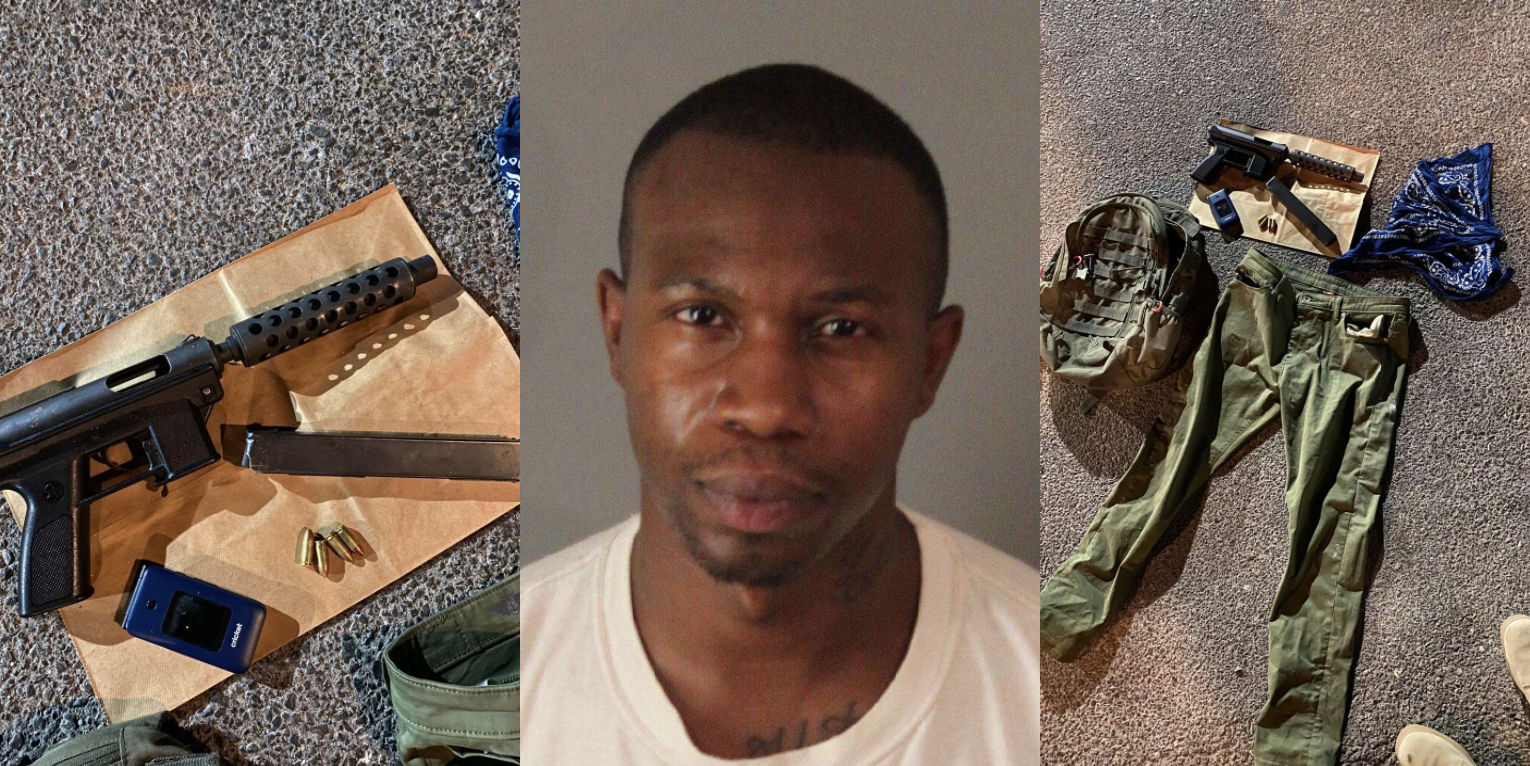 BARSTOW, Calif. (VVNG.com) — A 32-year-old man from Barstow was arrested following an investigation into an armed robbery at a gas station in Norco.

The suspect, Dominique Isiah Harris, was identified as the suspect from the September 16th robbery in the 3100 block of Hamner Avenue.

At about 1:00 AM the suspect entered the business, displayed a firearm, and demanded an undisclosed amount of money from the cash register before fleeing the location.

Using video surveillance obtained from surrounding businesses, deputies from the Norco Special Enforcement Team were able to identify a suspect and vehicle associated with the robbery.

Deputies from the Norco Special Enforcement Team were assigned the investigation. After canvasing local businesses and retrieving video surveillance footage, deputies were able to identify a suspect and vehicle associated with the robbery.

On Friday, September 18, 2020 at 5:42 PM, officers from the Barstow Police Department received an ALPR (Automated License Plate Reader) hit of the suspect vehicle used in the robbery.

Barstow Police responded to the area of the ALPR hit and located the vehicle occupied. After attempting to conduct an enforcement stop of the vehicle a pursuit ensued, officials said.

Harris lost control of the vehicle and crashed into a curb disabling it. He fled from the vehicle on foot and was immediately taken into custody.

After a search warrant was obtained for the suspect’s vehicle, deputies located a loaded 9mm Tec-9 pistol, specific clothing items, and a backpack used by the suspect in the robbery and was taken into custody.

Anyone with additional information is encouraged to call Deputy Martinez or Deputy Kehrier at the Norco Station, 951-270-5673. Persons who wish to report criminal activity and wish to remain anonymous can call crime stoppers at 800-78-CRIME (800-782-7463) or 800-47-DRUGS (800-473-7847). You can also leave anonymous information at www.riversidesheriff.org/tipline or www.wetip.com.