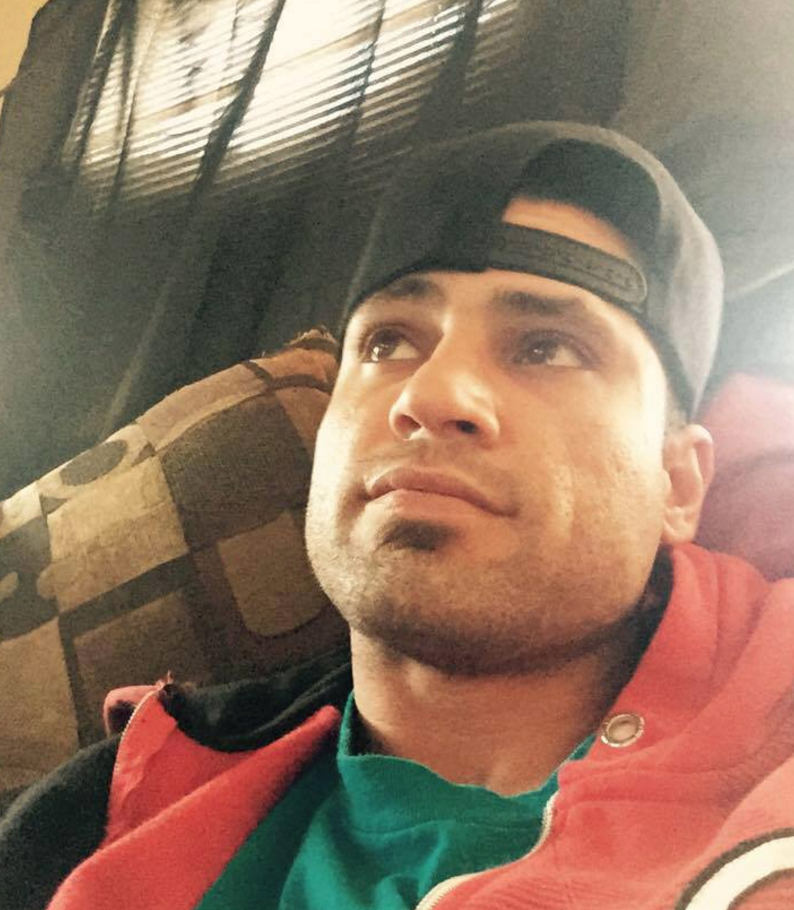 BARSTOW-(VVNG.com):  A 30-year-old Barstow man was arrested after he was accused of indecently exposing his genitals to a 10-year-old girl on Sunday, authorities said.

Matthew Murphy was on an internet video chat with the girl when according to the report, he not only exposed his genitals but masturbated during the chat.

The girl told her mother about the incident and was able to show her cell phone photos that she took during the alleged indecent exposure. The mother reported Murphy, a family acquaintance to the Barstow Police for indecent exposure producing the proof that her daughter provided.

The detective made contact with Murphy and subsequently arrested him in the 1800 block of Sunset Street on Wednesday. He was booked into the High Desert Detention Center and was released on bail early Thursday morning. There are no appearances scheduled at the time.

If anyone has any information that may be pertinent to the investigation, they are asked to call Detective Keith Libby at (760)255-5134.

Man Airlifted After Being Cut From Mangled Wreck