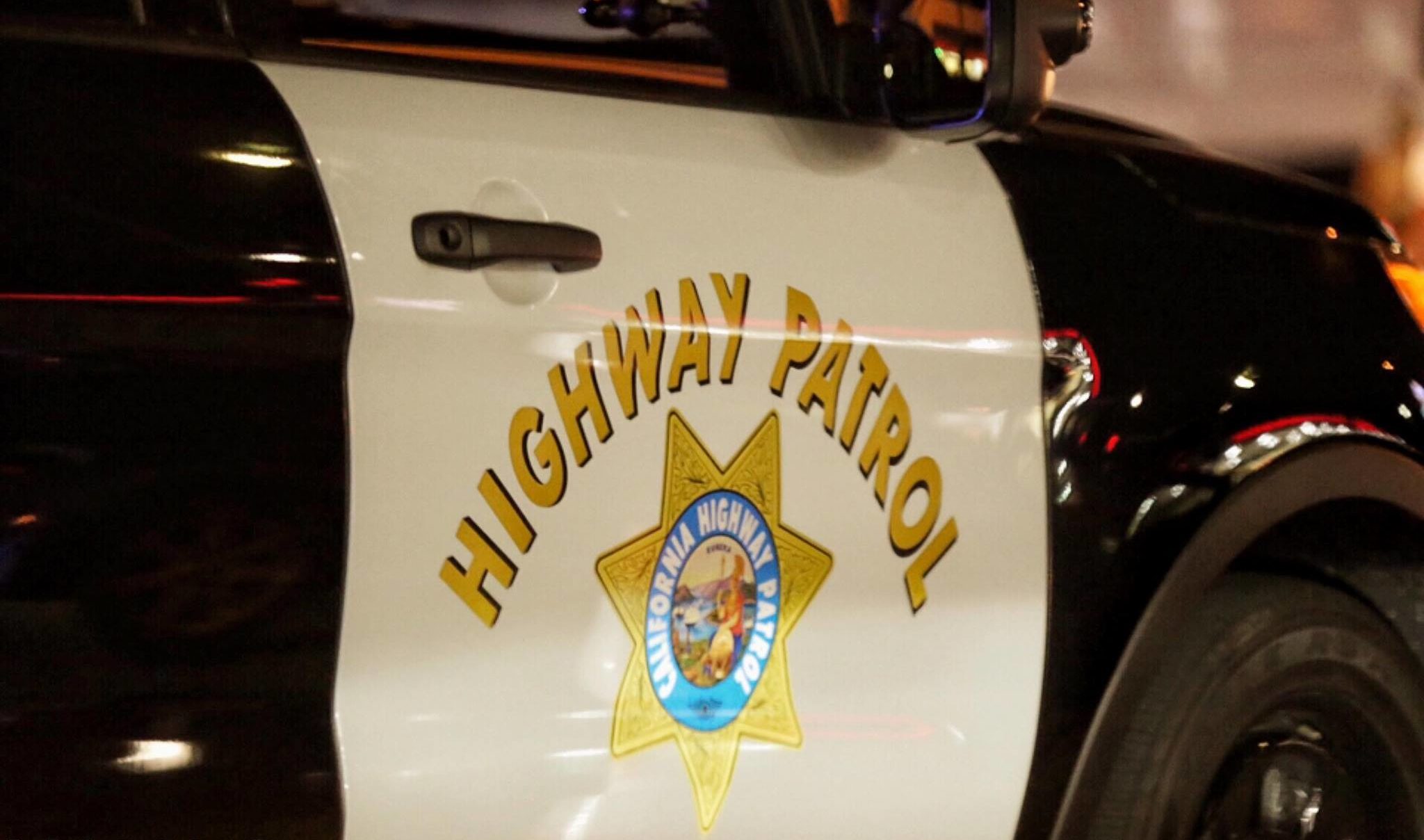 BARSTOW, Calif. — A Barstow man has been arrested on charges of Felony DUI and vehicular manslaughter in a crash on National Trails Highway that killed his passenger, officials said.

Dion Barnett, 36, suffered only minor injuries in the collision that killed the 34-year-old female passenger from Barstow, according to the California Highway Patrol.

Authorities said Barnett was driving a 2004 Kia Optima eastbound on National Trails Highway, west of Sylvan Avenue when he failed to negotiate a curve in the roadway.

The Kia entered the open desert terrain south of National Trails Highway and overturned before coming to rest on its wheels.

Officers said during the overturning sequence, the right front passenger was unrestrained and ejected from the Kia causing her to sustain fatal injuries.

“While investigating the collision, Mr. Barnett was determined to have been driving the Kia under the influence of alcohol and was placed under arrest. Mr. Barnett was treated for his injuries and later booked into the High Desert Detention Center on charges of felony DUI and vehicular manslaughter,” stated a CHP news release.