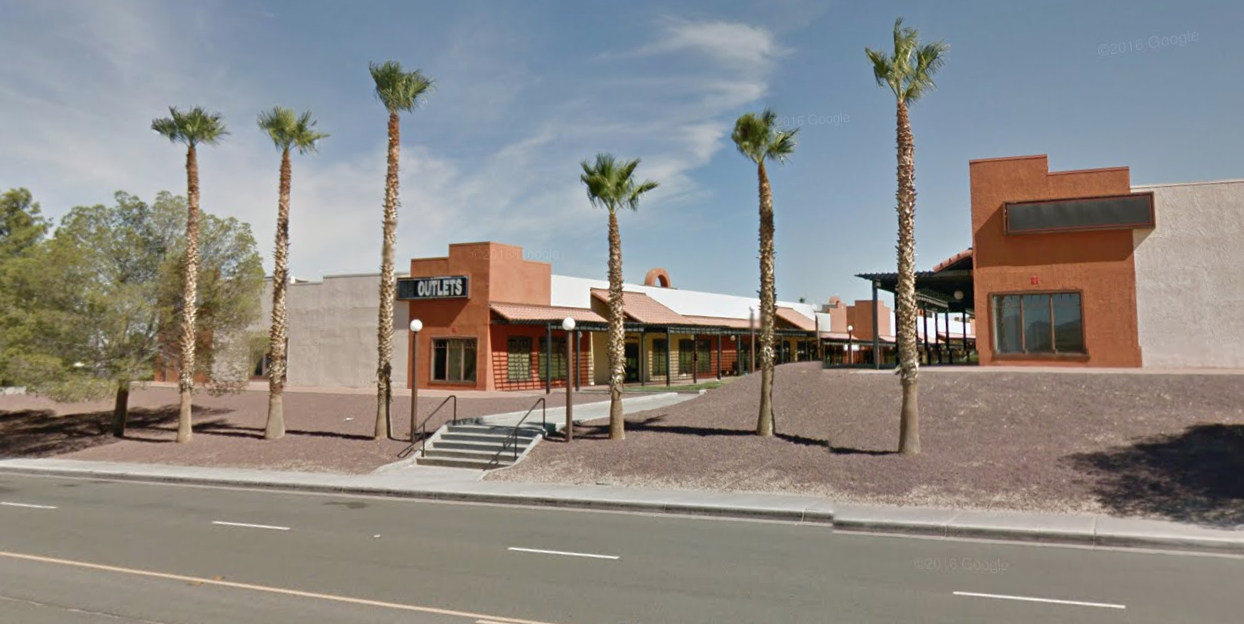 BARSTOW, CALIF.(VVNG.com)– A 41-year-old Barstow man identified as Russell Levell Kash was arrested after attempting to burn down a business.

On Friday, November 24, 2016, at approximately 01:33 A.M., the Barstow Police Department responded to a burglary alarm at the Blue Beach Outlet Store, located in the 2500 block of Mercantile Way. The alarm activated at the businesses front glass and interior motion.

As Corporal Daniel Arthur arrived on-scene he observed a silver Chrysler PT Cruiser leaving the area at a high rate of speed with no lights on. Corporal Arthur observed the vehicle make a right turn onto Lenwood Road from a driveway in the 2500 block of Mercantile Way. The vehicle collided into a street sign located in the center divider on Lenwood Road. The vehicle became disabled as a result of this collision and the driver, later identified as Russell Kash, immediately fled from the vehicle. Corporal Arthur pursued Kash and apprehend him a short distance from the vehicle.

Additional officers responded to the Blue Beach Outlet Store and observed that the front glass window had been smashed out. The officers also observed smoke coming from inside the business. Barstow Fire Protection District responded to the scene and extinguished the fire. Further investigation revealed that several items of clothing were burning inside the store. Based on evidence located at the scene, it was determined that the fire was a result of arson.

Anyone with information regarding this investigation is urged to contact Officer Peter D’Andrea at the Barstow Police Department at (760) 255-5111. Callers wishing to remain anonymous are urged to call the We-tip Hotline at 1-800-78-CRIME (27463) or you may leave information on the We-Tip website at www.wetip.com.