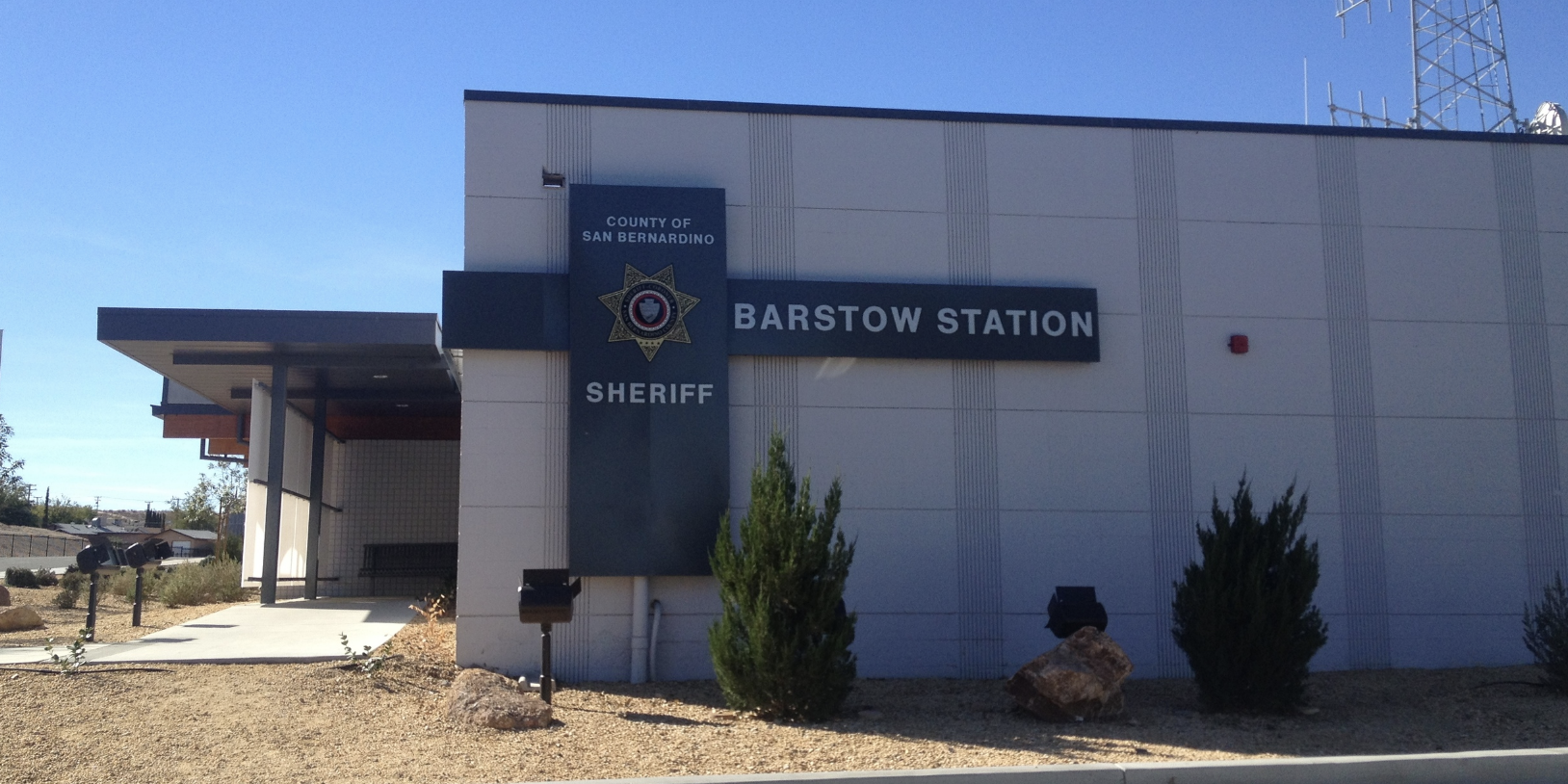 HINKLEY, Calif. (VVNG.com) — Police arrested a man and a woman after they were caught breaking into a home, officials said.

According to a sheriff’s news release, at about 4:50 pm, the owners of the property arrived at their residence and found an unknown male and female inside. As they called 9-1-1, the female fled on foot.

Deputies from the Barstow Sheriff’s Station responded and found the man, identified as Oscar Lara, 28, a resident of Barstow, at the scene.

The female was located south of the location near a black Ford Ranger and identified as Jennifer Kegyulics, 28, also a resident of Barstow.

According to the release, personal property belonging to the victims was located within the suspects’ Ranger and a further search of the vehicle yielded suspected drug paraphernalia.

Anyone with information regarding this incident is urged to contact the Barstow Sheriff’s Station at (760) 256-4838. Citizens wishing to remain anonymous may call the We-Tip Hotline at 1-800-78-CRIME (27463), or leave information on the We-Tip website at www.wetip.com.