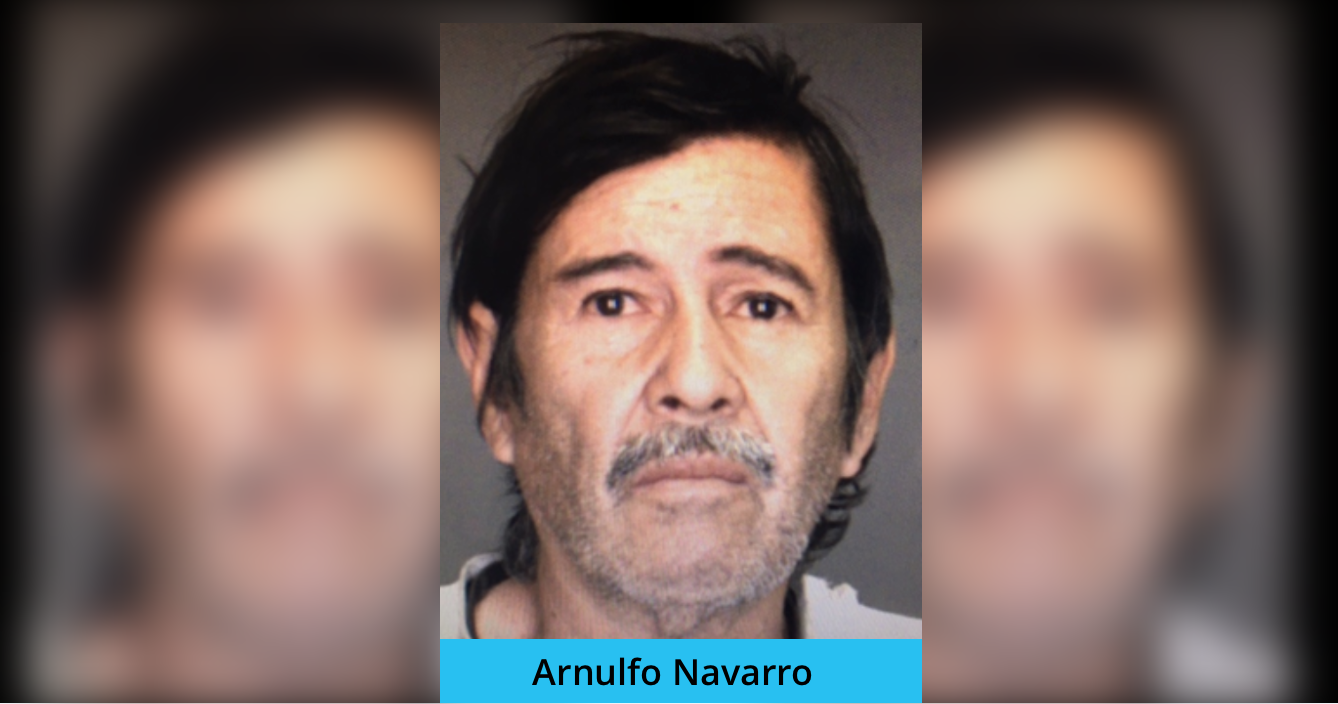 On Wednesday, April 11, 2018, around 7:24 p.m., Officer Zepeda was dispatched to the 1600 block of Sunset Street to investigate inappropriate sexual comments that were made by an adult to a child as she was walking a dog in the neighborhood.

During the investigation, Officer Zepeda learned the adult that made the comments were possibly Arnulfo Navarro but was unable immediately confirm the information.

On Tuesday, April 17, 2018, Detective D’Andrea was able to obtain a positive identification of Arnulfo Navarro as being the person who made the sexual comments to the 12-year-old child.

Arnulfo Navarro was later booked at the San Bernardino County Sheriff’s Department Jail in Barstow for PC 647.6(a)(1) – Annoy or Molest Child.

Anyone with further information regarding this investigation may contact Detective Peter D’Andrea at 760-255-5183 or the Barstow Police Department at 760-256-2211. Those wishing to remain anonymous may also report criminal activity by calling the WE-Tip hotline at 1-800-78-CRIME or may leave information on the WE-Tip website at www.wetip.com.