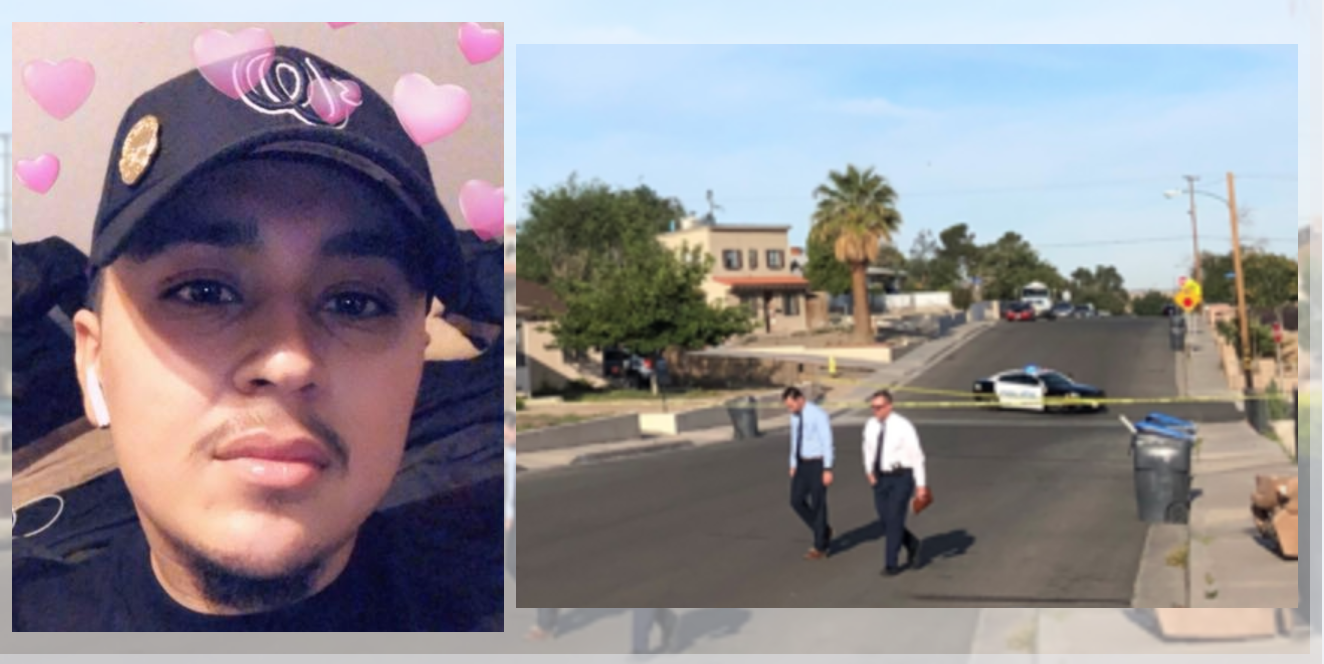 BARSTOW, Calif. (VVNG.com) — Detectives are asking for the public’s help in locating two suspects who shot and killed a 23-year-old man inside his bedroom just after midnight.

At about 12:36 am, deputies responded to the residence after receiving reports of a gunshot victim at the residence.

Officers arrives on scene and located the victim, Emmanuel Galindo, 23, a resident of Barstow suffering from a gunshot wound, officials said.

Officers rendered first aid to the victim until paramedics arrived.

According to a news release, “Barstow Fire Protection District Paramedics responded to the scene and attempted to provide medical aid to the victim; however, the victim succumbed to his injuries and was pronounced deceased.”

Barstow Police Homicide Detectives and a Crime Scene Technician responded to the scene and assumed the investigation.

“Detectives learned that two unidentified males entered the victim’s home, shot him in his bedroom, and then fled the scene,” stated the release.

The Barstow Police Department asks anyone with information regarding this investigation to contact Detective Tom Lewis at 760-255-5187. Those wishing to remain anonymous may also provide information by calling the WE-TIP hotline at 1-800-78-CRIME or may leave information on the We-Tip website at www.wetip.com.