BARSTOW, Calif. (VVNG.com) — A 30-year-old Barstow man is behind bars on attempted murder charges after he stabbed a man numerous times.

On February 4, 2018, the Barstow Police Department received information from the staff at Barstow Community Hospital that a stabbing victim was at the facility. At about 10:50 pm, officers responded and met with the victim a 26-year-old Barstow man.

According to a news release, the victim was getting into his vehicle at the Circle K Market, located in the 500 block of Rimrock Road, when a black male adult approached him.  The victim said,  “the male made statements about people not having respect and then ran up to him and stabbed him several times.”

The victim was able to provide officers with a description of the suspect.

On February 5, 2018, at approximately 1:21 AM, a male subject named George Emmons and his wife came to the Barstow Police Department requesting to speak to an officer. Emmons stated that he wanted to turn himself in for the stabbing at the Circle K. Market. Emmons brought the knife he used to stab Lara to the police department and turned it over to Detective Griego. Emmons reported that he was involved in a verbal argument with Lara and that Lara threatened him. Detective Griego’s investigation also revealed that both Lara and Emmons are self-admitted gang members.

Detective Griego placed George Emmons under arrest and booked him at the San Bernardino County Sheriff’s Department Barstow Jail for the listed charges.

Anyone with information about this investigation may contact Detective Leo Griego at 760-255-5187 or the Barstow Police Department at (760) 256-2211.  Those wishing to remain anonymous may also report criminal activity by calling the WE-Tip hotline at 1-800-78-CRIME or may leave information on the We-Tip website at www.wetip.com. 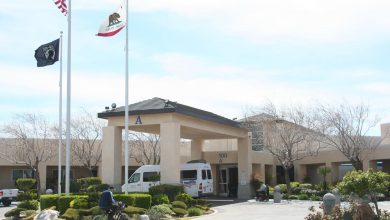 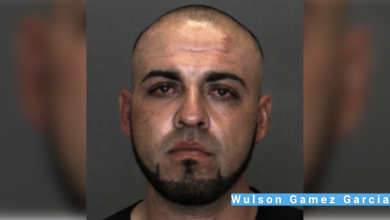 Barstow police arrest suspect in a stolen vehicle from Adelanto 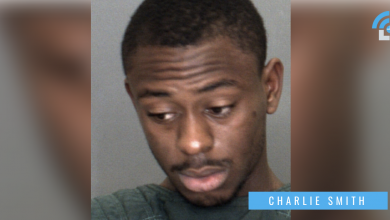 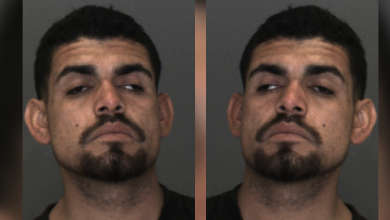 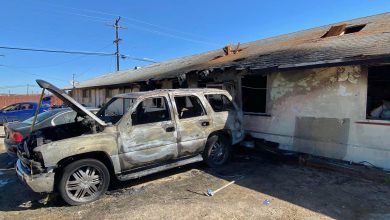 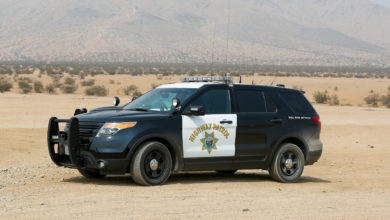 2 killed in crash involving Jeep and Polaris in Newberry Springs