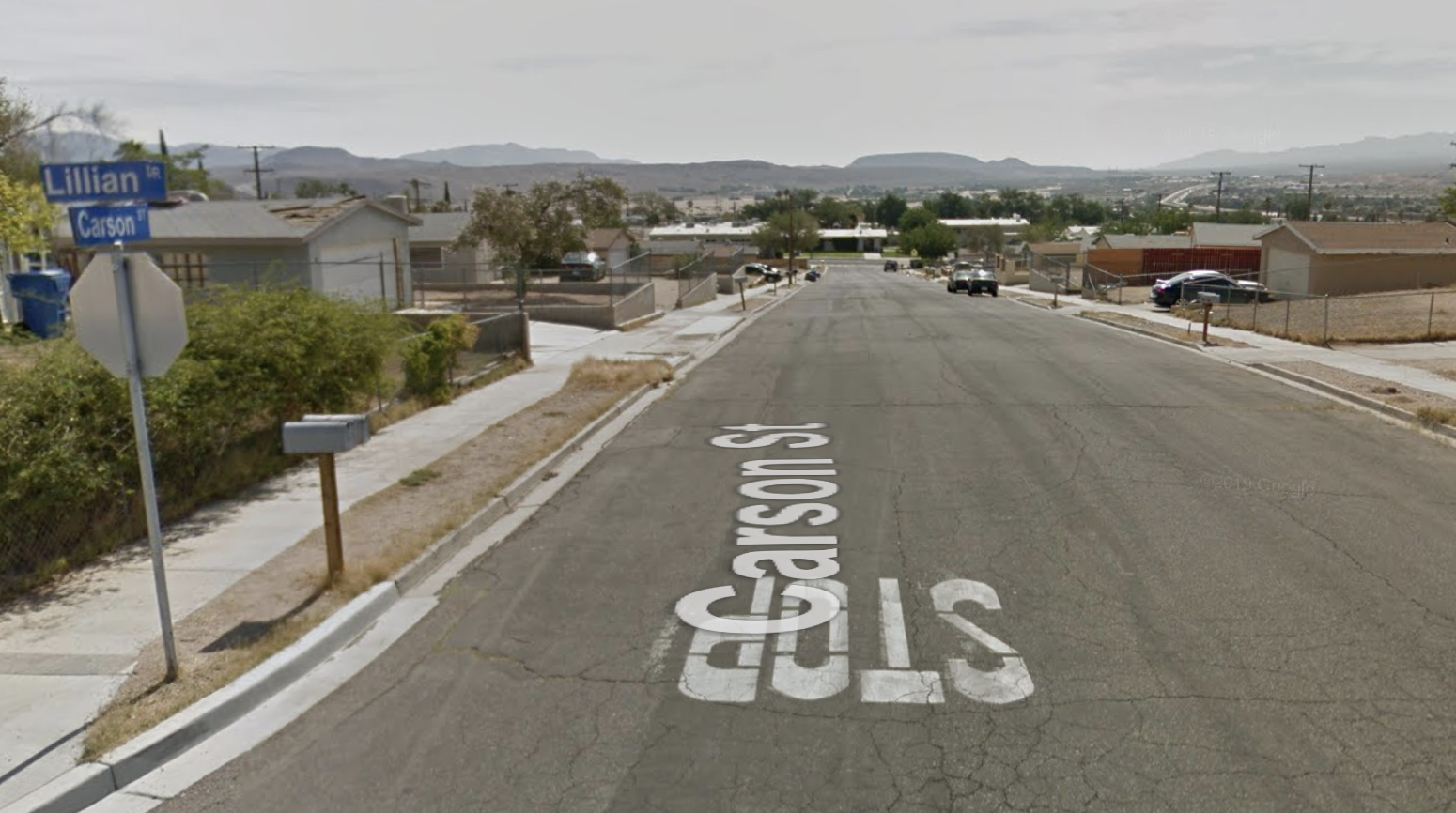 BARSTOW, Calif. (VVNG.com) — A Barstow couple is under arrest after a 6-year-old boy was beaten to death.

On Wednesday, September 14, 2022, at approximately 5:10 p.m., the Barstow Police Dispatch Center received a call for service regarding a 6-year-old child not breathing at a residence in the 900 block of Carson Street.

According to a Barstow Police news release, “Upon arrival, immediate medical aid was provided to the child, he was transported to the Barstow Community Hospital and later airlifted to Loma Linda University Medical Center to undergo emergency surgery.”

Officials discovered the child had numerous injuries throughout his entire body that were deemed suspicious and indicative of trauma. The child’s injuries also had various stages of healing.

Barstow Police Detectives were requested and they assumed the investigation.

The child’s Mother, 35-year-old Carolyne Beaver, and stepfather, 29-year-old Quinten Ross, both residents of Barstow, were contacted and interviewed.

“Detectives determined the child was in the care of both parents when physical abuse and neglect occurred. Despite the child receiving injuries over a period of time, they neglected to have the injuries addressed by medical professionals,” stated the news release.

A search warrant was authored and served at the incident location and detectives were able to locate additional evidence.

At the conclusion of the investigation, Beaver and Ross were booked at the San Bernardino County Sheriff’s Department High Desert Detention Center for PC 273ab (b) – Assault to a Child Under 8-years-Old Resulting In Comatose and PC 273a (a) – Child Abuse.

After Beaver and Ross were booked, detectives were notified that the child succumbed to his injuries. Detectives will submit the investigation to the San Bernardino County District Attorney’s Office to determine additional appropriate charges.