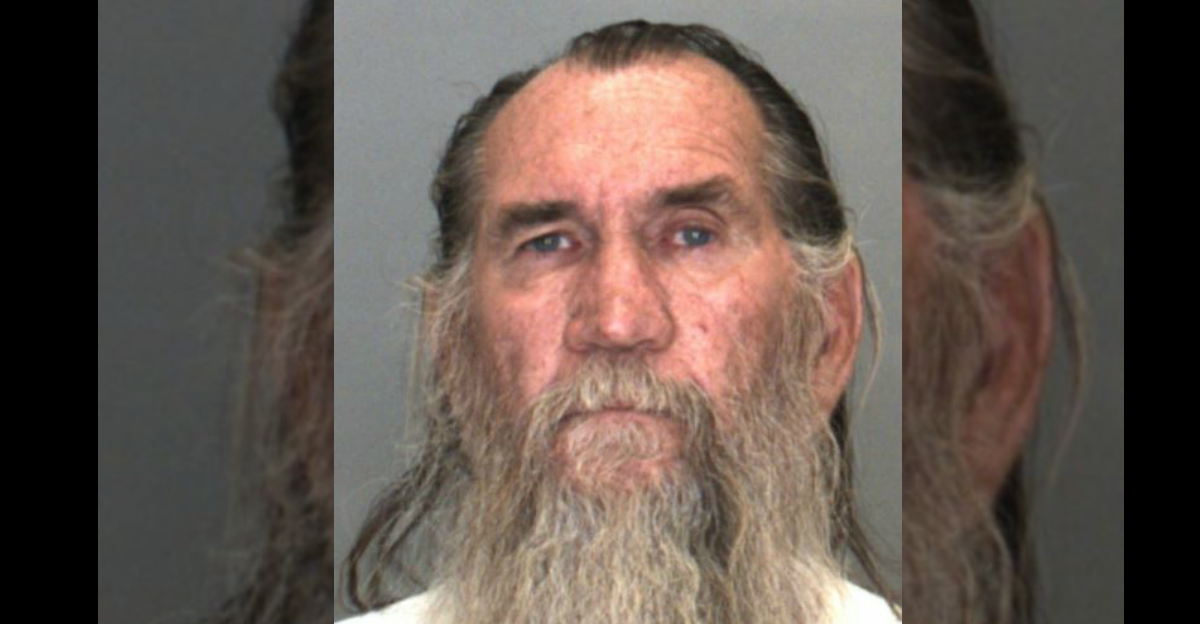 SAN BERNARDINO, Calif.– A judge imposed the maximum possible term of 40 years to life in prison Tuesday on a Barstow child molester who was found guilty of sodomy and other sex crimes.

“I hope that the maximum sentence will make him really think about what he did to me so that one day he will admit to it,” the victim, now 11, told Judge John Tomberlin at the sentencing hearing for Charles Caldon. “And I hope that other people will hear my story and it will give them the courage to stand up and tell someone about what is happening to them so that they can find themselves standing where I am today.”

“This was a terrible series of crimes in which the defendant took advantage of a position of trust to sexually abuse this young girl,” said Deputy District Attorney David Foy, who prosecuted the case.

The victim disclosed the sexual abuse in 2014 to her parents, who called San Bernardino County sheriff’s deputies to investigate, and later arrested the defendant. Sexual images of children were found on a computer in the Defendant’s home that was recovered during a search by sheriff’s deputies.

The victim told the judge that she appreciated the fact that many of her mom and many other family members believed her account of the sexual abuse. She also thanked sheriff’s deputies and prosecutors for believing her, as well.

“I want to thank everyone who has supported me and believed me during this incredibly difficult time so that no little girl should ever have to go through,” she said. “And while what happened to me will always be a part of me, I will not let it define me.”