BARSTOW, Calif. (VVNG.com) — An 18-year-old murder suspect wanted for his role in a botched burglary turned homicide was arrested.

Authorities have actively been searching for the suspect, Leslie Ray Hawkins, 18, of Barstow, since November 14, 2018, after he shot Patrick Smith multiple times as he ran from police, officials said.

Barstow Police Officers responded to the 800 block of Keith Street after receiving reports of a burglary in progress at the location.

As officers approached the residence they witnessed two males running from the rear of the residence, and chased after them on foot, officials said.

“As officers were searching the area for the suspects, one of the residents in the area called her neighbor, Patrick Smith, and requested that he check her backyard believing she heard noises outside. Smith walked to the side of the residence where one of the burglary suspects shot him multiple times, stated a news release.

Smith was rushed to a hospital in critical condition where he remained hospitalized for eight days and on Thanksgiving Day, November 22, 2018, he succumbed to his injuries and passed away at Arrowhead Regional Medical Center.

Through investigation, the suspect was identified as Leslie Hawkins and a warrant for Murder was issued for his arrest.

On November 26, 2018, Barstow Police detectives received information that Leslie Hawkins had fled California and was in Las Vegas, NV.

The following day, the FBI’s Las Vegas Criminal Apprehension Team along with officers from the Las Vegas Metropolitan Police Department went to an apartment complex located in the 2600 block of South Nellis Boulevard in Las Vegas.

“The agents contacted a witness who confirmed that Leslie Hawkins was inside an apartment at the location. The agents and officers established a perimeter around the complex and attempted to contact Hawkins inside the apartment. They were able to communicate with Hawkins via telephone and advised him to exit the apartment,” stated a news release.

At approximately 9:50 A.M., thirty minutes after speaking to Leslie Hawkins, he exited the apartment holding an infant child. The agents placed Hawkins under arrest for the outstanding murder warrant, officials said.

Barstow Police detectives have traveled to Las Vegas to continue the investigation and arrange for the extradition of Hawkins. 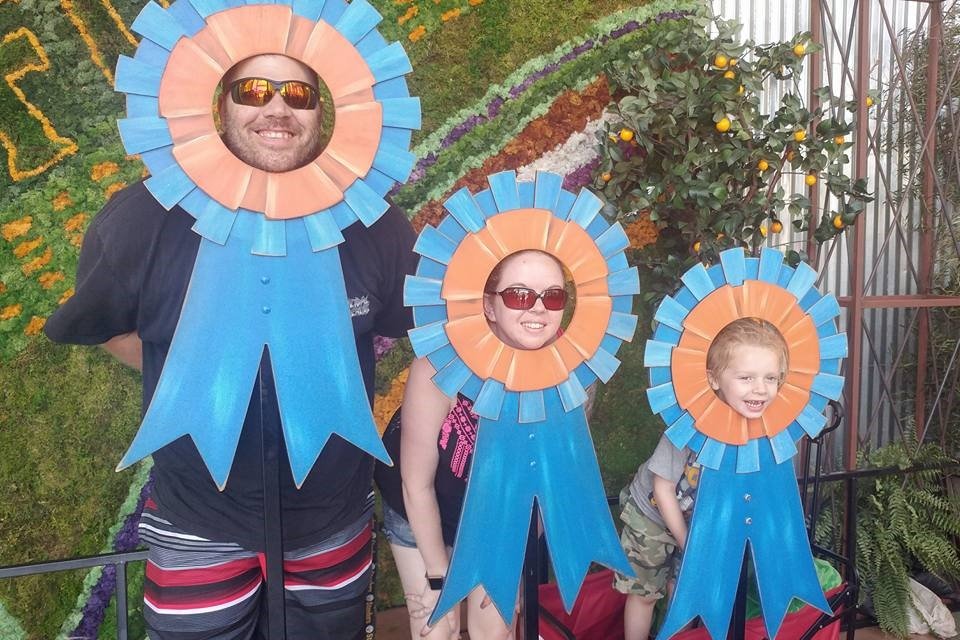 Anyone who may have additional information regarding this investigation may call Detective Tom Lewis at 760-255-5187. Callers wishing to remain anonymous may also call the We-Tip hotline at 1-800-78-CRIME or may leave information on the We-Tip website at www.wetip.com