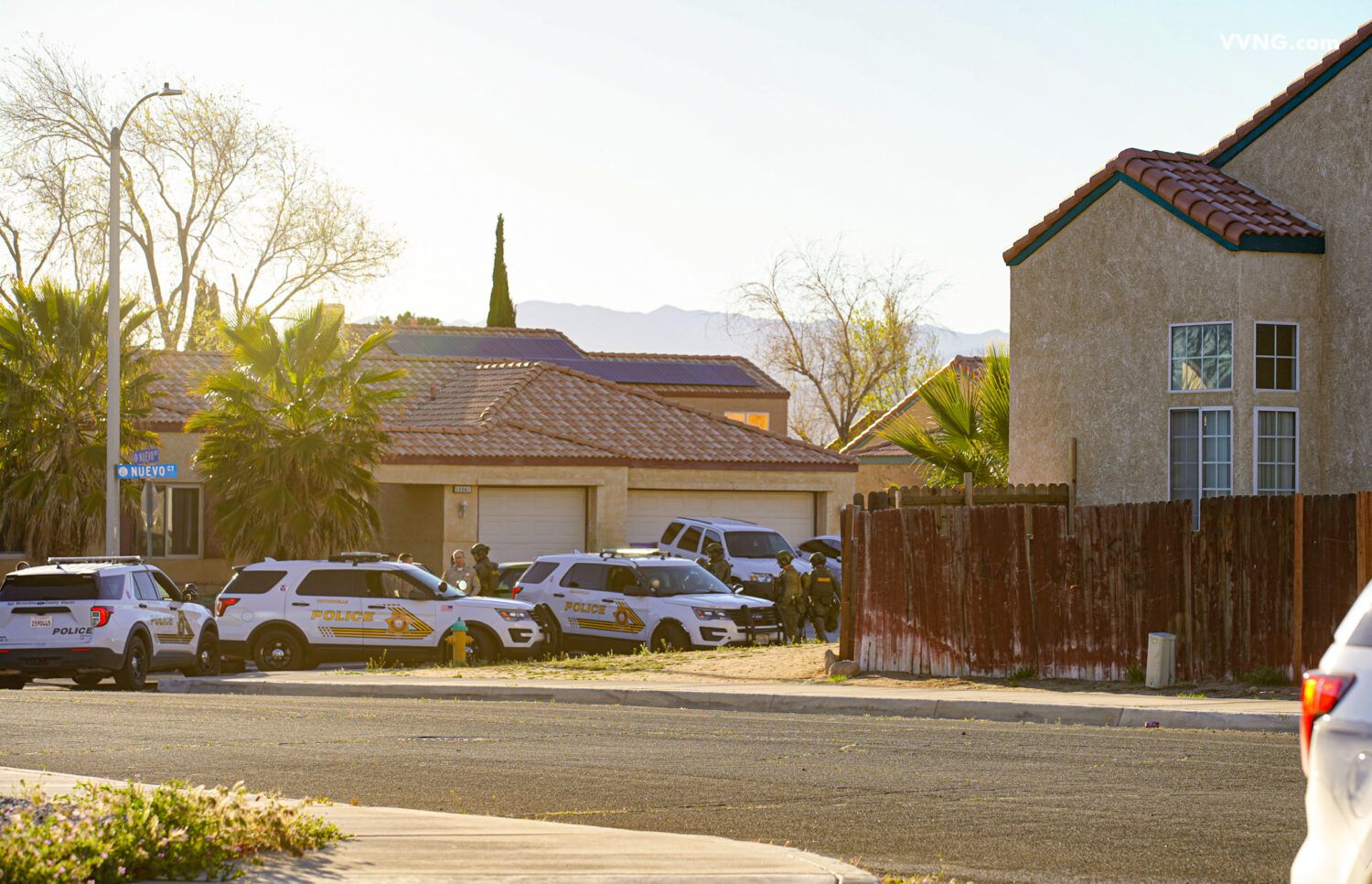 Sheriff’s officials issued a press release about the incident on March 31st and said the suspect was armed with a knife and threatened to stab two occupants in the home.

According to a news release, “the victims, including three juveniles, locked themselves in their rooms and waited for police to arrive.”

Deputies arrived and evacuated everyone safely out of the house while Kiley barricaded himself inside.

Kiley was arrested, transported, and booked at High Desert Detention Center for felony terrorist threats.  Kiley remains in custody in lieu of $150,000 bail.

Callers wishing to remain anonymous are urged to call the We-Tip Hotline at 1-800-78-CRIME(27463) or leave information on the We-Tip website at www.wetip.com.