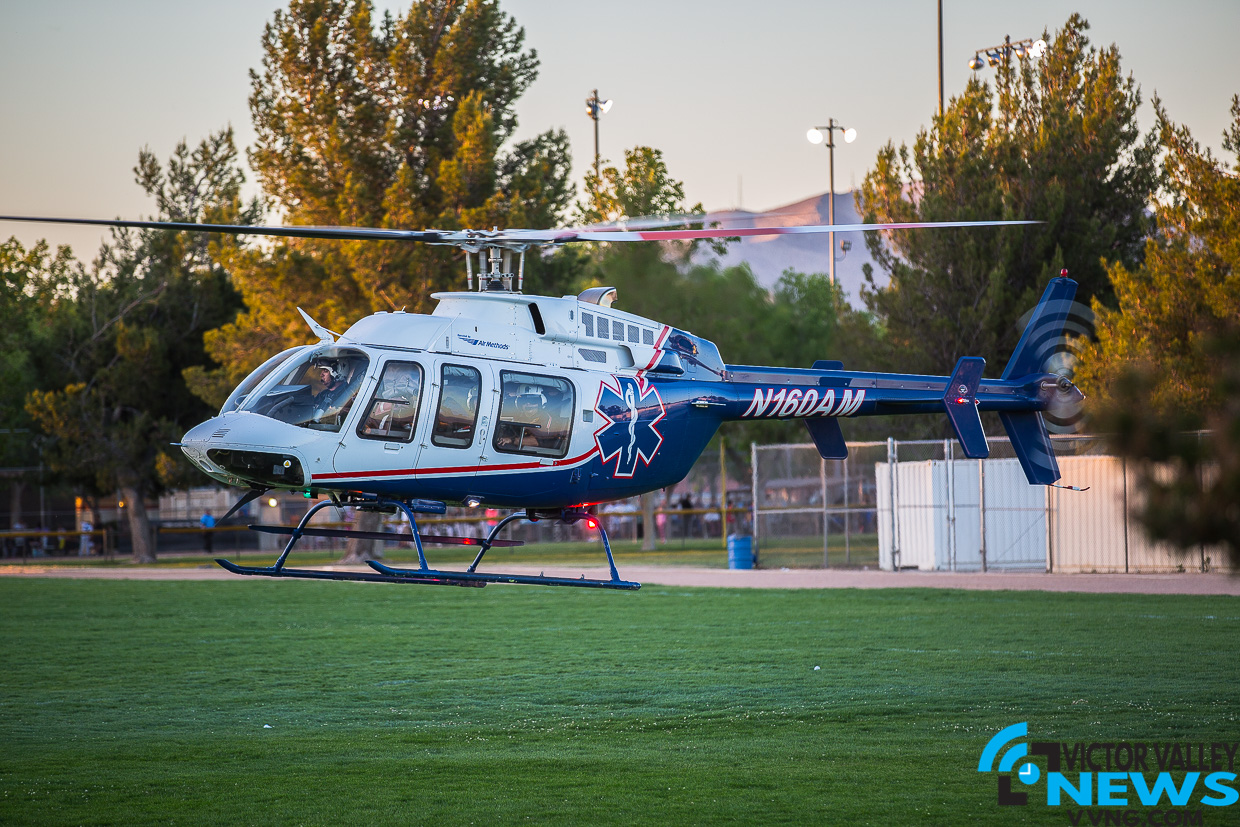 ADELANTO, Calif. (VVNG.com) – An 8-month-old baby was air-flighted to a trauma center after suffering severe burns.

Scanner traffic reported the incident at approximately 3:10 pm and stated the baby sustained nearly 50% burns to their body caused by a crock-pot that fell.

When emergency personnel arrived at the Adelanto home in the 17900 block of Landon Court, an airship was promptly launched to rush the child to a burn center at Arrowhead Regional Medical Center in the city of Colton.

No further details on the child’s condition was provided at this time.