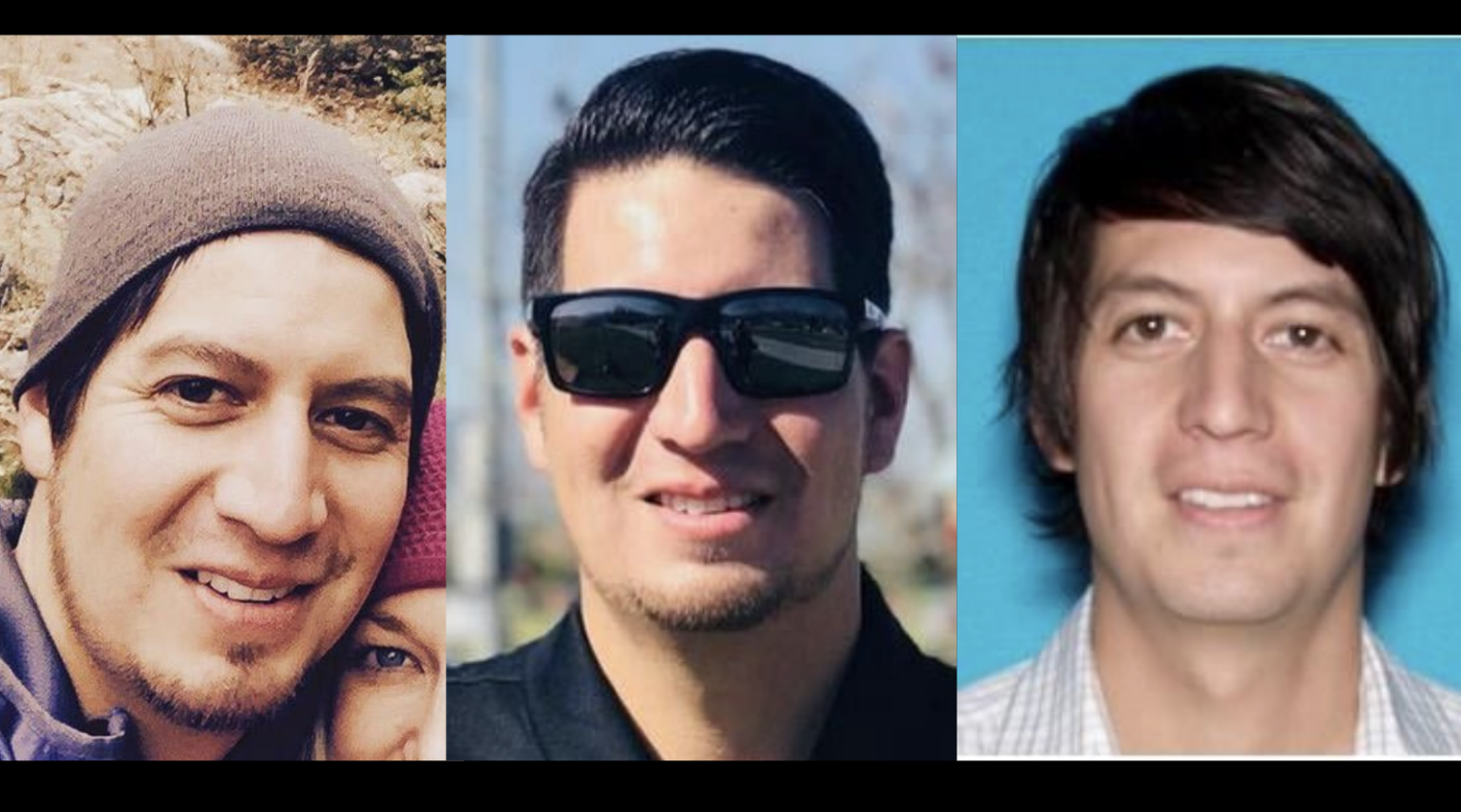 REDLANDS, Calif. (VVNG.com) – Redlands Police arrested a 40-year-old Highland man for having sex with a minor after he was found with a 14-year-old girl in the backseat of a parked car and investigators believe there could be additional victims.

It happened on Thursday, March 17, 2022, shortly after 4:00 am, near Fairway Drive and Country Club Drive in Redlands.

According to a Redlands PD news release, officers conducting patrol made contact with the vehicle that was occupied by the suspect identified as Jonathan Jeremy Ledesman, and the victim who he identified as his girlfriend.

“Officers located evidence of sex acts inside of the vehicle. During a consent search of Ledesma’s phone officers located text messages that were sexual in nature between the victim and Ledesma planning to meet up for sex,” stated the news release.

Detectives interviewed the victim who disclosed that since she turned 14 she has had sex with Ledesma multiple times.

Officials said that all of these sex acts occurred on different dates over the last two months in the back seat of the suspect’s car while parked in the city of Redlands.

A search warrant was authorized by a San Bernardino County judge and served by RPD officers on the suspect’s vehicle, suspect’s phone, victim’s phone, suspect’s person, and the victim’s person.

Numerous pieces of evidence were located that collaborated with the victim’s statement.

“The suspect met the victim while he was coaching her at the age of 9 through the Redlands AYSO organization. He had access to other children through his status as a coach and it is believed there could be other victims,” stated the release.

Ledesma is being held without bail at Central Detention Center in San Bernardino on various charges of sexual assault on a minor.