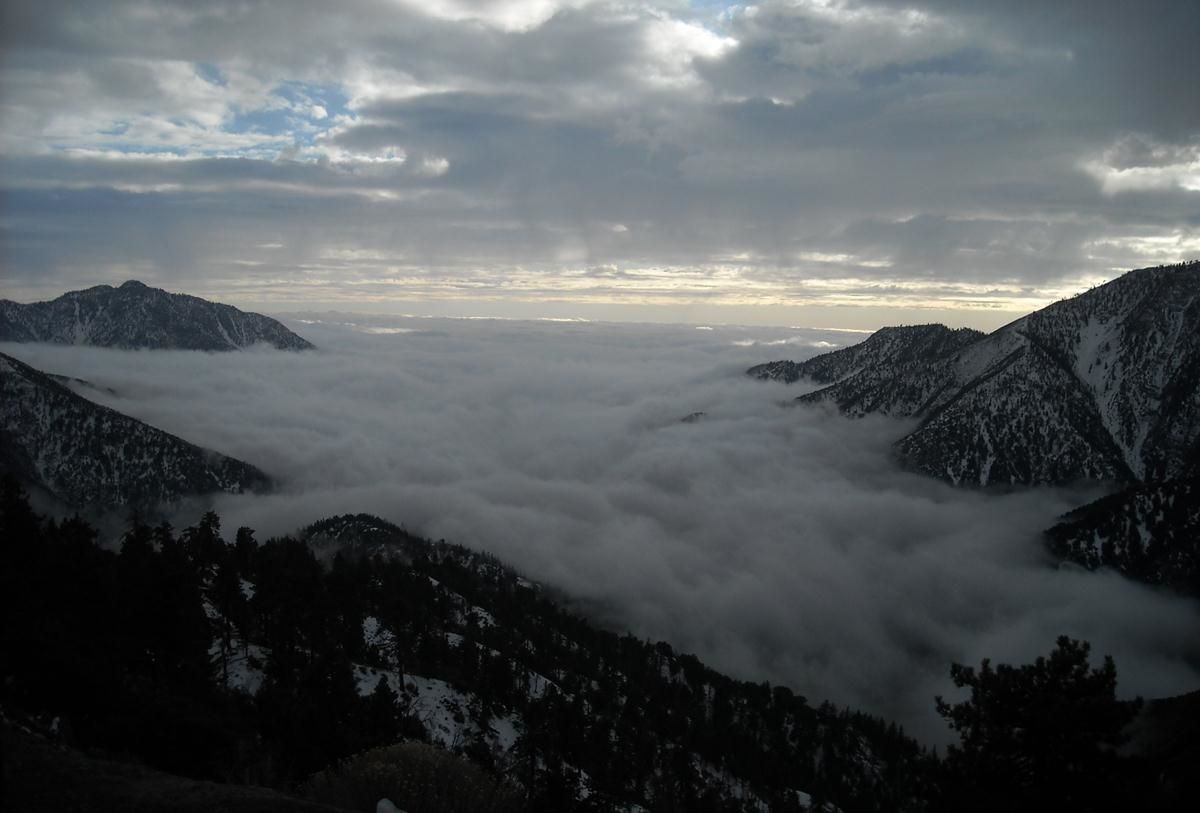 WRIGHTWOOD, Calif. (VVNG.com)- Palmdale Sheriff’s Station is advising the public of an extreme risk of snow avalanche in the Wrightwood area of the Angeles Forest. This risk will be present throughout the weekend and into next week.

In recent weeks, the public has been enjoying the snow in the Wrightwood area. However, due to this weekend’s extreme snow avalanche risk, we caution the public to only play in designated areas and not to play or park in turnouts or along the roadside.

Recent snowfall from previous storms, coupled with milder weather and the prediction of up to three feet of new snow, will create an unstable condition. The weight of the new snow atop an unsecured base, coupled with the area’s steep terrain, will inevitably create spontaneous avalanches.

All mountainous areas are at risk for spontaneous snow avalanches. The force of moving snow can be extreme. It is not unusual for snow avalanches to destroy everything in their path. There is an extremely high risk of being buried by the snow. Although the snow is soft powder when the avalanche begins, the snow compacts as it is tossed down a steep slope. By the time the snow comes to rest, it is as hard and compacted as cement and oftentimes as sharp as glass.

If you do travel in the back country, be prepared! Always dress appropriately for the worst. At a minimum you must carry a snow shovel, ice axe, avalanche probes, and an avalanche beacon. Always tell someone where you are going and when you plan to return.

If you are caught in an avalanche, fight with all your effort to stay on top or work your way to the surface. For more information on the above products or safety information please contact your local backpacking store.