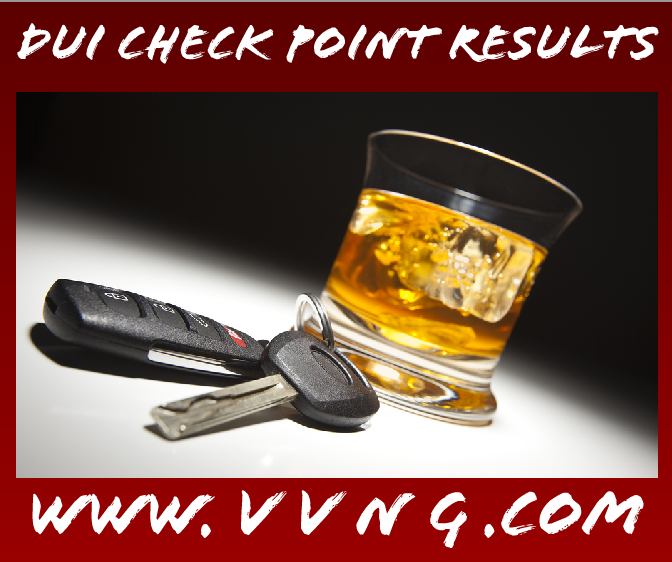 A total of 427 vehicles passed through the checkpoint during the eight hour period. 6 vehicles were towed for suspended drivers licenses, expired vehicle registration and DUI. Deputies cited 10 drivers for vehicle code violations including, suspended and expired drivers licenses.

Things to do in the Victor Valley