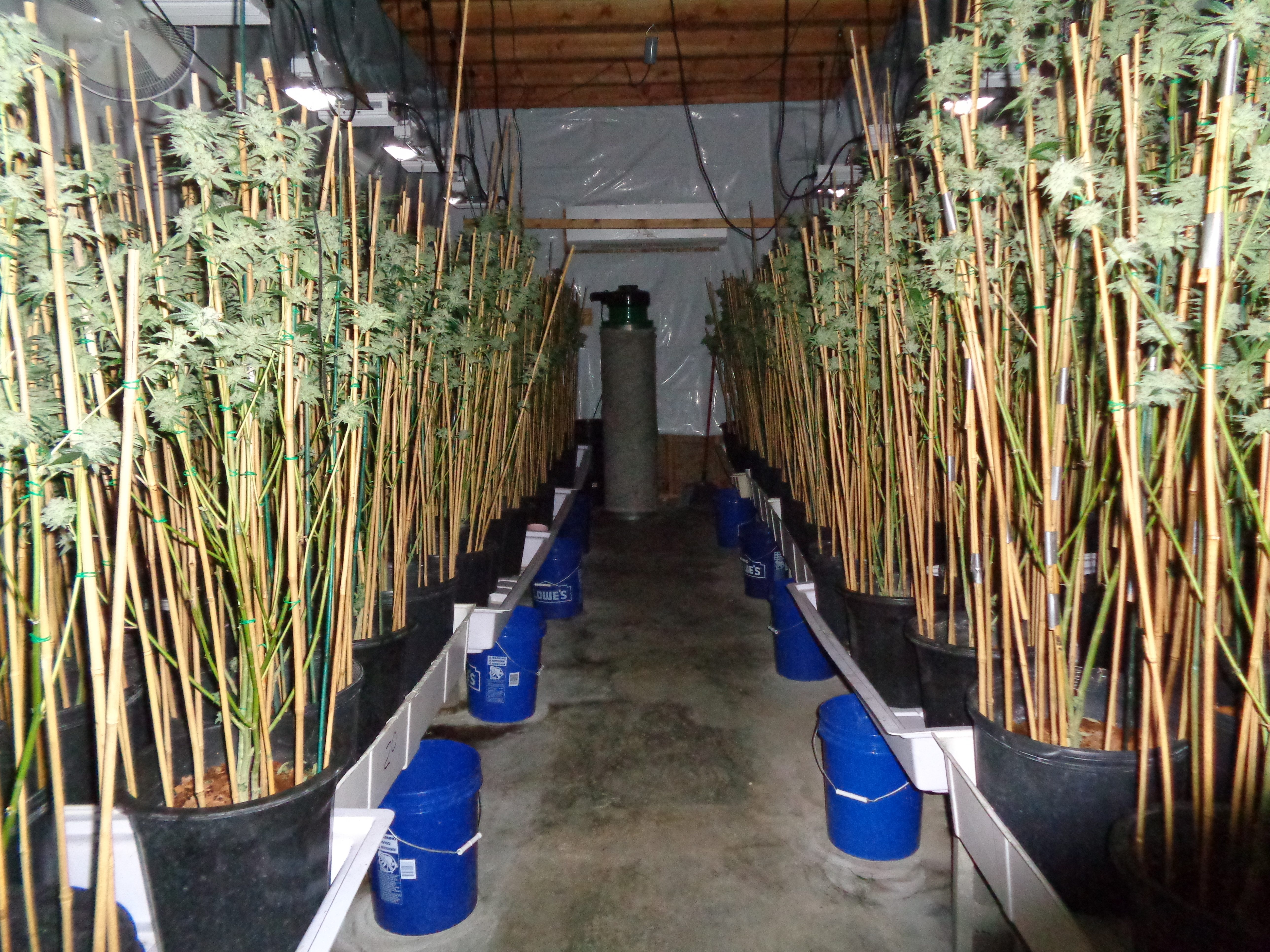 APPLE VALLEY: Over 500 marijuana plants and several pounds of harvested marijuana were seized at a commercial building in Apple Valley during a search warrant on Wednesday, October 26th.

Shawn Devorse, 57, a resident of Victorville was arrested for cultivation of marijuana within the town of Apple Valley, authorities said.

Investigators from the Sheriff’s Marijuana Enforcement Team assisted personnel from the town of Apple Valley Code Enforcement Division with an administrative inspection warrant at a commercial building located at 13877 Pioneer Road, Units 1,2,8,9 and 10, in Apple Valley.

Investigators found evidence of a previous marijuana cultivation inside units #9 and #10 at the location.

Authorities made contact with Shawn Devorse at the location where he was subsequently arrested for violating the town’s ordinance prohibiting marijuana cultivation within the town’s limits.

Devorse was issued a citation to appear in court and released pending his court appearance at a later date to answer to the charges against him.

While at the commercial property, investigators identified three additional illegal marijuana cultivations within the same complex. Units #1, #2, and #8 were suspected of having marijuana plants growing inside of them.

At this time, investigators are still in the process of identifying the suspects responsible for these illegal marijuana grows.

Over 500 marijuana plants were found growing at the property on Pioneer Road. Several pounds of harvested marijuana were also located at the location.

The suspects modified the interior of the building strictly for cultivating marijuana. Many building code violations and safety concerns were identified during the investigation. All three locations were determined to be unsafe to occupy, and notice was posted at each location. At this time, it is unknown where the suspects were planning to take the marijuana once harvested, but evidence gathered during the initial investigation suggests that they were not in compliance with California medical marijuana laws and local ordinances. The Town of Apple Valley has an ordinance prohibiting marijuana dispensaries, including cultivating marijuana, within the town limits. At the conclusion of the criminal investigation, all suspects will be charged with the Cultivation of Marijuana. The San Bernardino County District Attorney’s Office will review the case and decide on what, if any, criminal charges will be filed against the suspects. 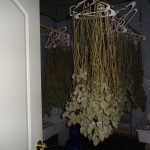 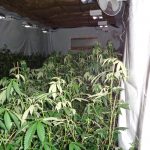 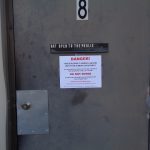