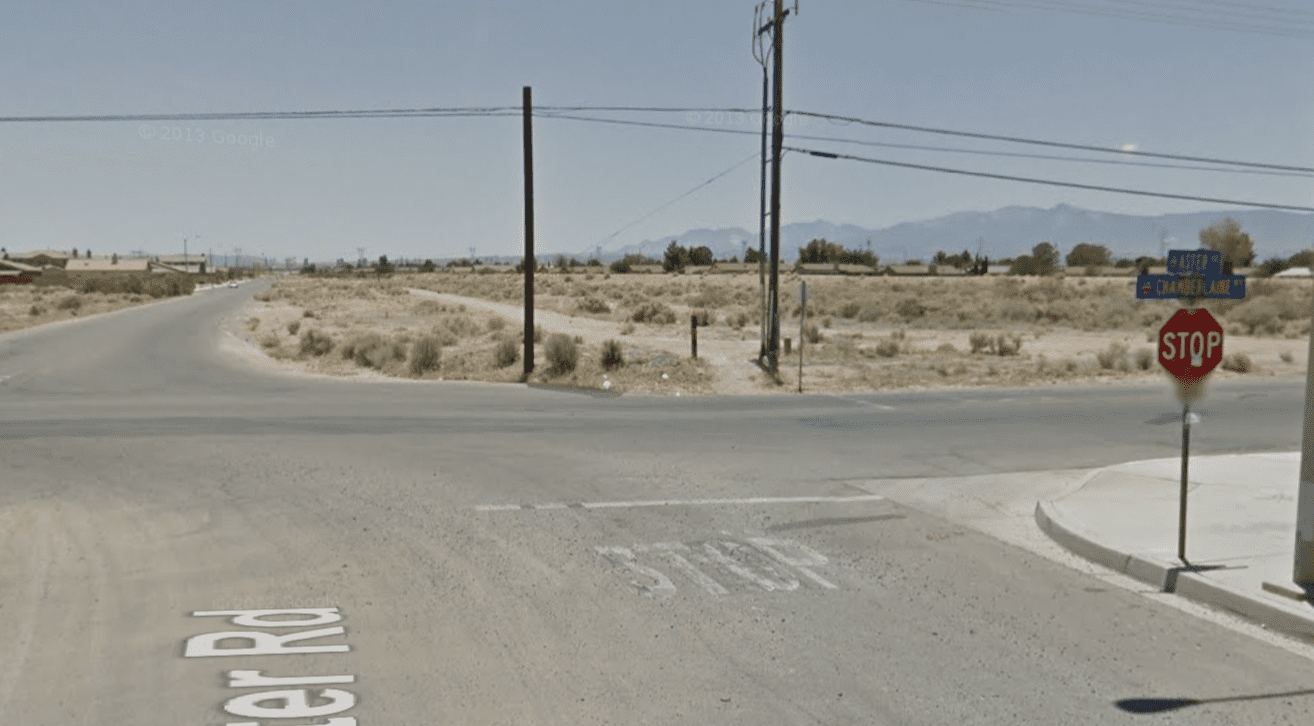 It happened on Monday morning, December 2, 2019, in the area of Aster Road and Chamberlaine Way.

According to a sheriff’s news release, at about 9:26 am, the teen was walking to school when a white truck pulled up next to her.

“The driver got out of the truck and grabbed her arm. The juvenile said she punched the man and he let her go. She said she ran to the home of a relative who called 911,” stated the release.

The suspect was described as a white male, approximately 40-years-old, 5’10”, 130lbs with dark hair. He was driving an older model white truck.

Anyone with information regarding this crime is urged to contact Detective A. Pangburn at Victor Valley Sheriff’s Station, (760) 552-6800.