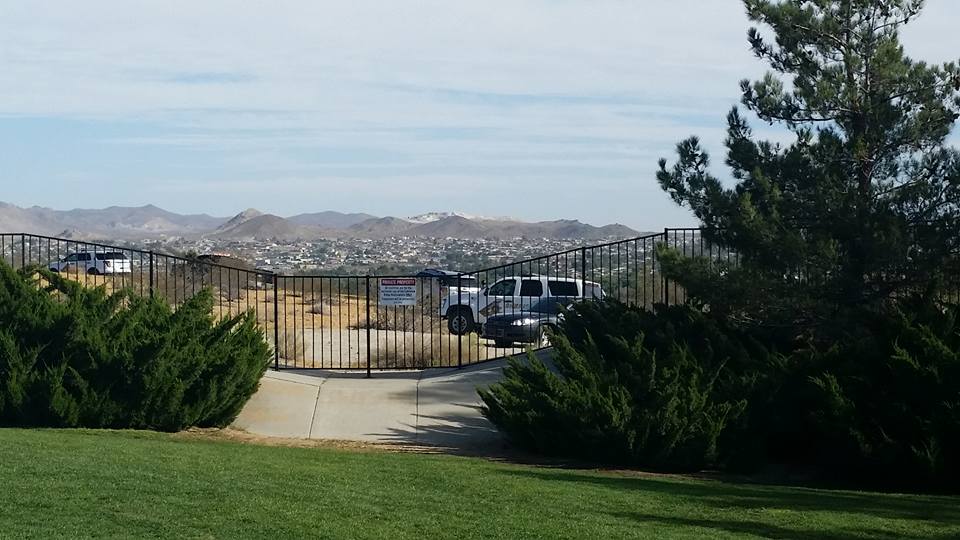 At about 8:20 a.m. on October 3rd, dispatch received a call from a female stating her husband had just shot himself.

Per scanner reports, the female stated her husband was distraught and going for a walk. The female went to look for the male and located him in a dirt field along Ridgecrest Road.

When units arrived on scene they located the deceased male in a field west of Chinquapin Drive with a gunshot wound to the head.

The area where the incident occurred, near the Lakeview Ridge Community, is taped off with police crime tape and detectives are conducting an investigation.

“I cannot give any comment on it, please contact Public Affairs. It is Sgt. Gaffney’s Homicide team who is handling the investigation,” stated Parks.

San Bernardino Sheriff’s Public Affairs was not immediately available to comment on the investigation.