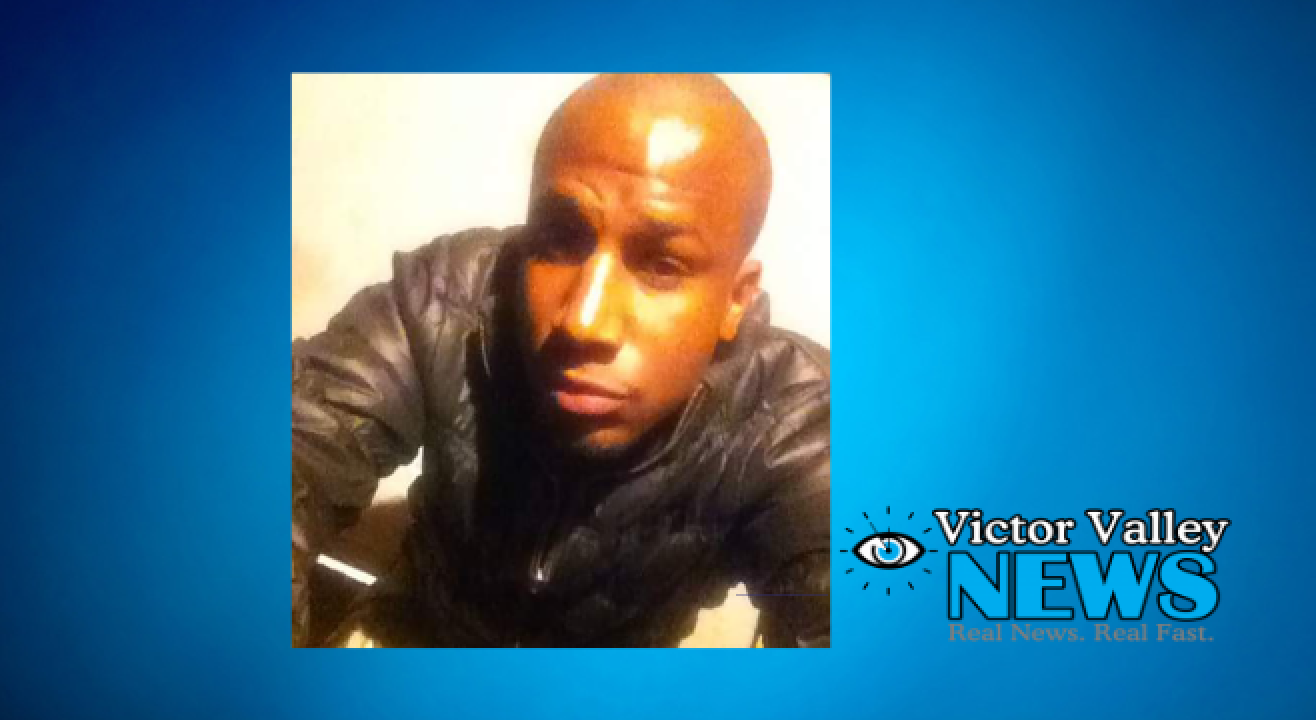 HESPERIA-(VVNG.com):  Hesperia deputies responded to a call at the Hesperia Regency Apartment Homes on the 8500 block of C Avenue at around 3:46 a.m. on Friday morning.

Per scanner traffic, the reporting party called 911 to report that he was in bed when he heard a gunshot, and then an unknown subject running.

When he went to check he found his son was on the ground inside the apartment home. As deputies and medics were enroute to the scene, the reporting party told dispatchers that it appeared as though the victim was not breathing.

Just after 4:00 a.m. deputies called Homicide Detectives to the scene where they remained until early Friday evening.

It is unclear if any suspects have been detained. Sheriff’s officials have no other information available for release.