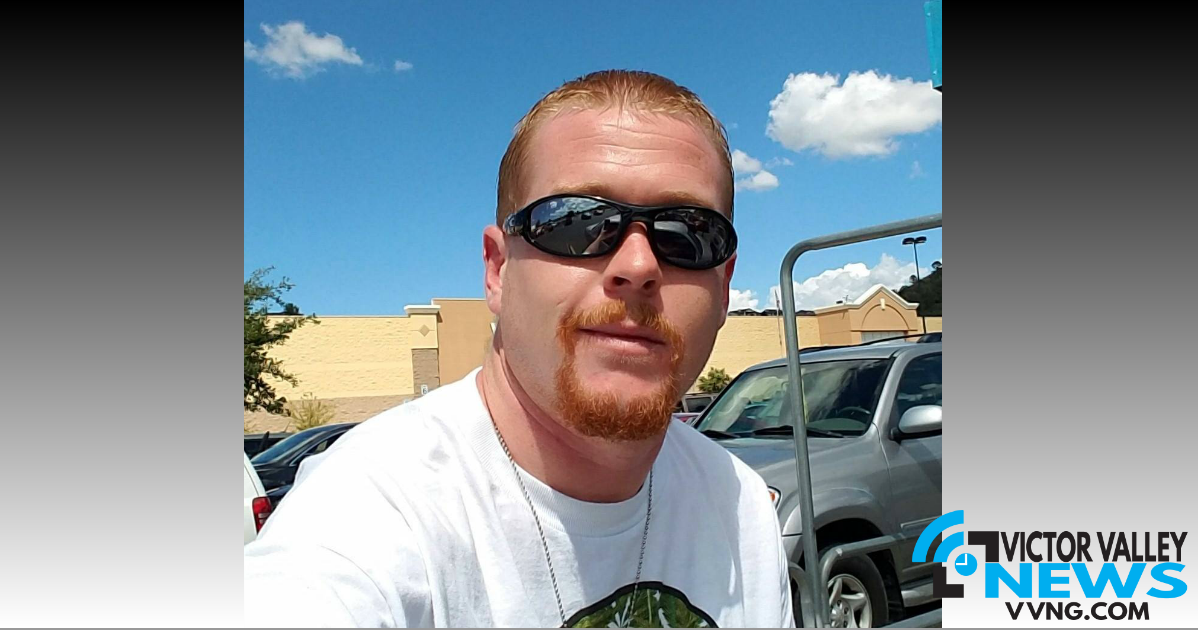 The rear passenger window of an Apple Valley Fire District truck was shattered by the suspect.
(Photo courtesy of LLN)

According to public court records, Sammy Duane Snow, 28, a resident of Apple Valley, is currently being held in lieu of $50,000 bail on burglary and arson charges.

Firefighters from the Apple Valley Fire Protection District were sleeping at the station when they awoke and discovered the fire was actually an outbuilding less than one hundred feet away from where they slept.

After knocking down the fire, further investigation showed multiple attempts were made to enter the station as well as outbuildings. A Fire District vehicle was broken into and was attempted to be hot-wired.

A short time later responding deputies located snow standing next to his vehicle, which was stuck on a curb. Authorities searched the vehicle and located items stolen from a box trailer inside the vehicle. 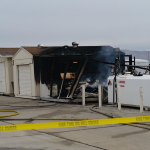 The small building was relatively close to containers filled with gasoline/diesel. (Photo courtesy of AVFPD) 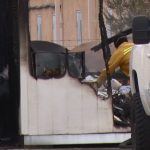 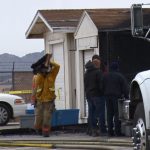